January 26, 2015
Before he started leading the pack at SoulCycle, instructor SAL SABELLA weighed 230 pounds and felt discouraged about getting in shape. Now more than 50 pounds lighter, he opens up about what inspired him to change — and how it impacted his strength and confidence... 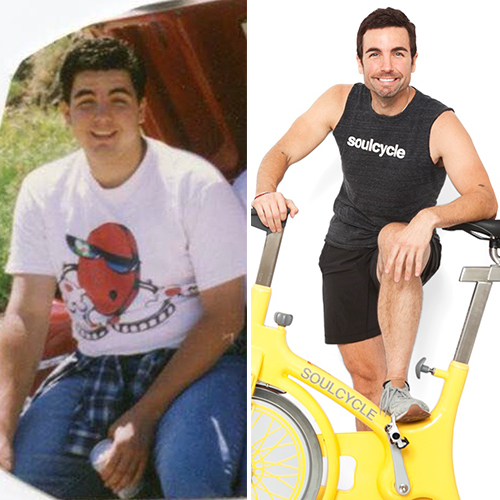