July 14, 2015
JOEY LITZ hesitated when his friends suggested SoulCycle as a way to get out of his fitness rut. But after one class, he began feeling more motivated and energized. Eight months later and 40 pounds lighter, this NYC rockstar shares his Soul Transformation… 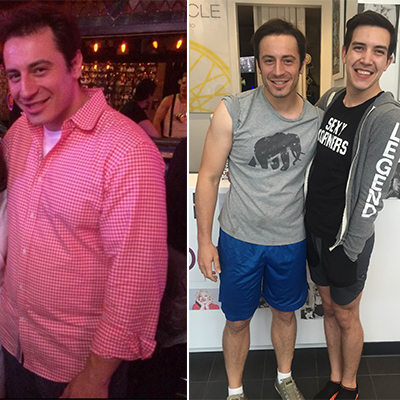