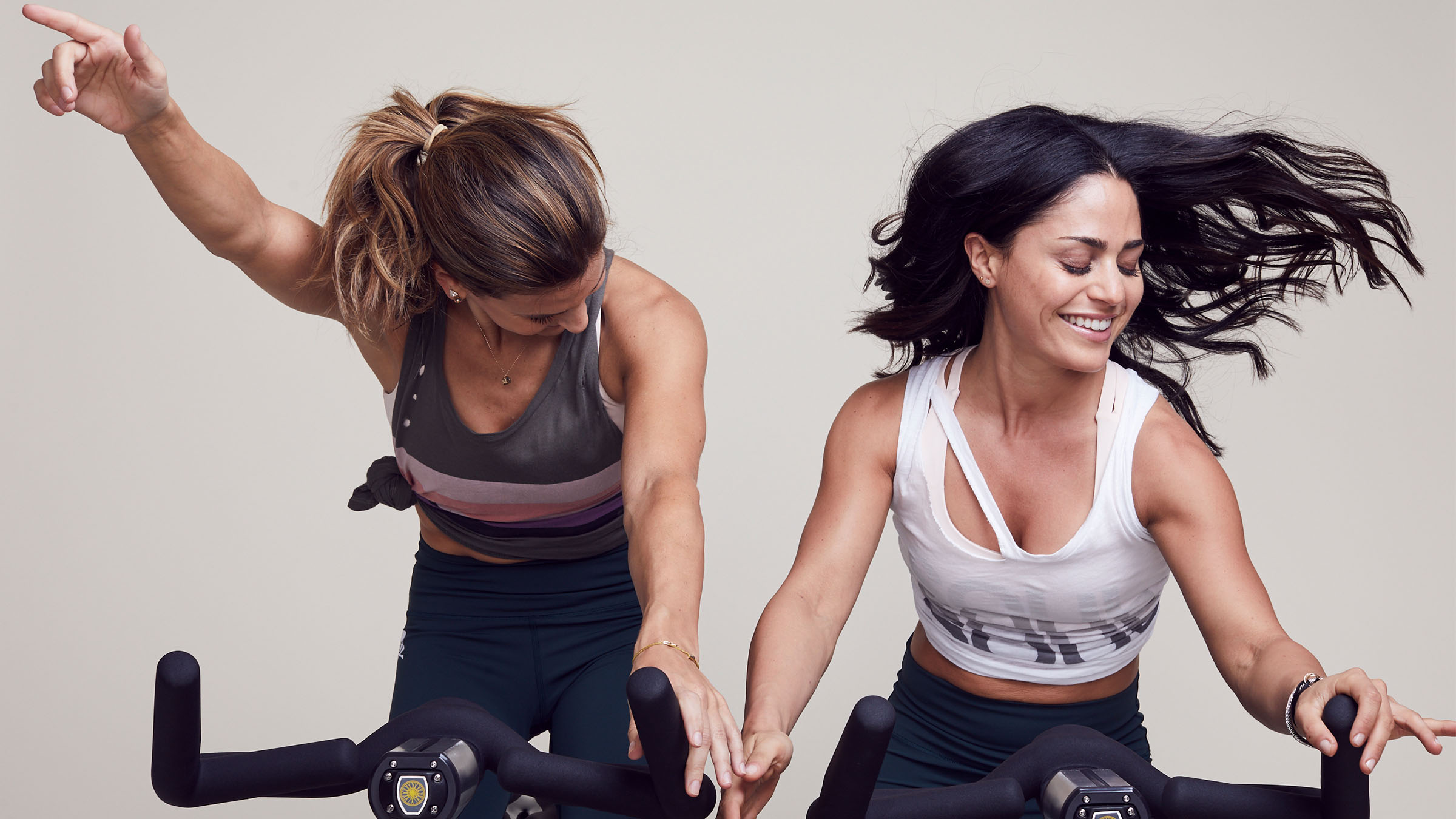 Why Music Makes You Reach Even Higher

ou know the feeling: that favorite song comes on, you push harder, and clip out feeling euphoric. Read on to learn more about the science behind music and SOUL.

If SoulCycle marries the conditioning of body and soul, music is the priest, judge, or rabbi. It's the glue.
We’ve all used music to get through some rough patches in life. There’s an anthem for every cause, a fight song for every struggle, and a soundtrack for every story. Music contributes to our general sense of well-being, conjures memories, and can elicit an immediate emotional response.
But if you think of the analysis of music’s effects as being a “soft” science, think again. More and more, studies show that music can:
Reduce stress and anxiety
Improve how quickly you heal and recover
Boost your immune system
Upgrade the quality of your sleep
Promote metabolic efficiency
Protect the brain from some of the ravages of aging
And there’s more. When it comes to performance in a SoulCycle studio, studies also show that the right music can help you exercise harder, longer, and faster, with less perceived effort.
Dr. Costas Karageorghis, the world’s leading researcher on music for performance, says that one can think of music as “a type of legal performance-enhancing drug.” In 2007, USA Track and Field went so far as to ban the use of portable audio playersportable audio players at its races that year “to prevent runners from having a competitive edge.”
Music lights up the pleasure centers in your brain and increases levels of dopamine and serotonin. It also encourages the release of endorphins, yet another happiness-inducer. An academic study conducted at The University of Ontario subjected exercisers to all-out activity, and concluded that when “listening to music during intense interval exercise… not only did subjects listening to music get a better workout, they rated the experience as being more pleasurable overall.”
Music, and more specifically rhythmic accompaniment, helps you gain new motor skills with greater speed, and perform them with more fluidity. Brain scans show that music and motor control share some of the same wiring. Even if you’re sitting on the couch, listening to music you enjoy increases activity in the regions of the brain that control movement and coordination. So if you aspire to rock the front row, be patient, and let the rhythm be your guide.

Why Music is Good for Your Soul
From First-Timer To Front Row Rockstar: Leo Mullen’s Soul Story
Take a Listen to SoulAnnex SOUL Tunes!
Article by Monica Lengyel Karlson