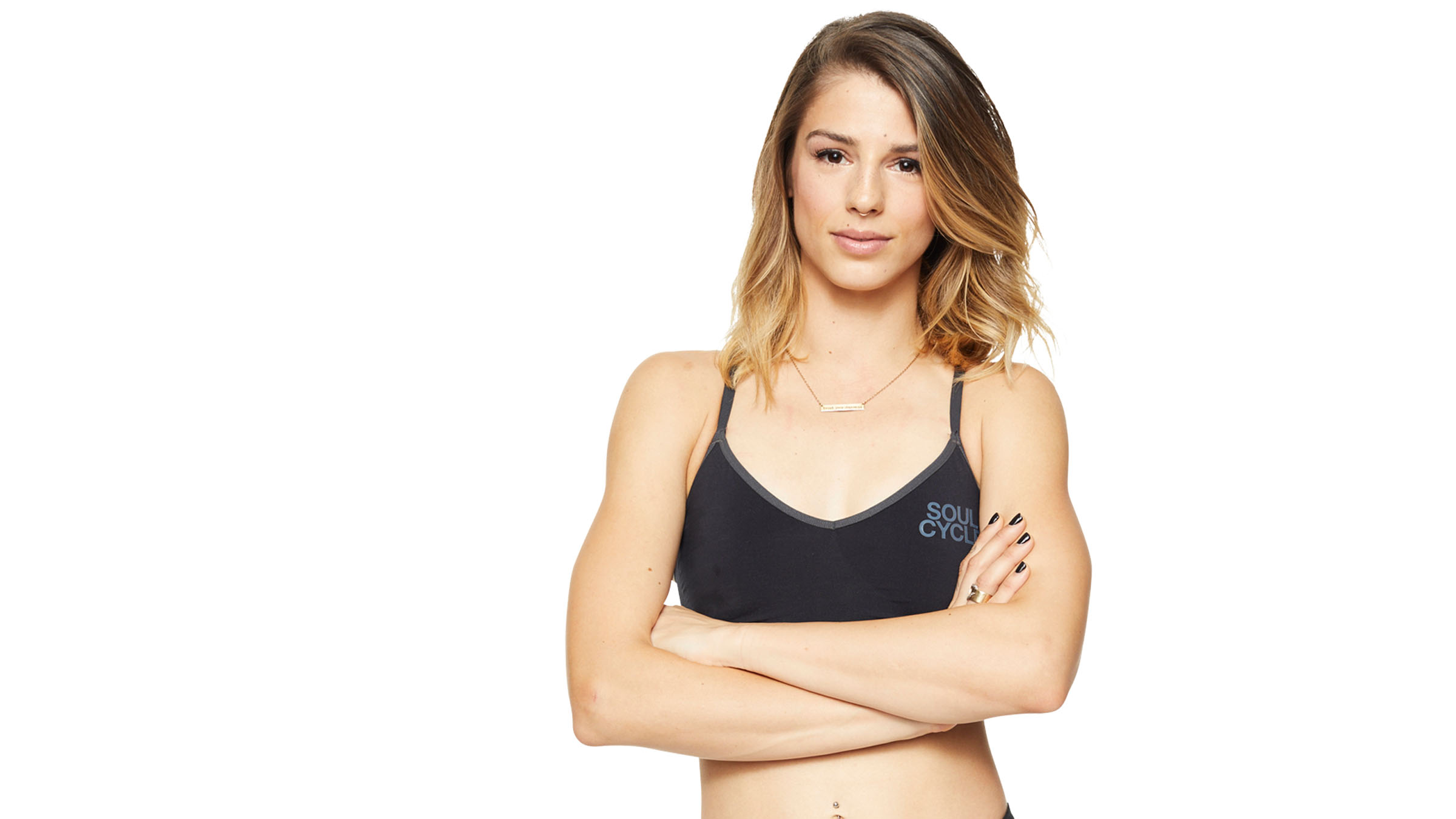 How Jera Faced Her Fears and Reached Her Goal

or JERA FOSTER-FELL, the dream of becoming a SoulCycle instructor seemed impossible. But she persevered through setbacks and roadblocks before finally reaching the podium. She shares her inspiring journey.