The Energy In That Room Changed Me: Ali Prato's SOUL Story 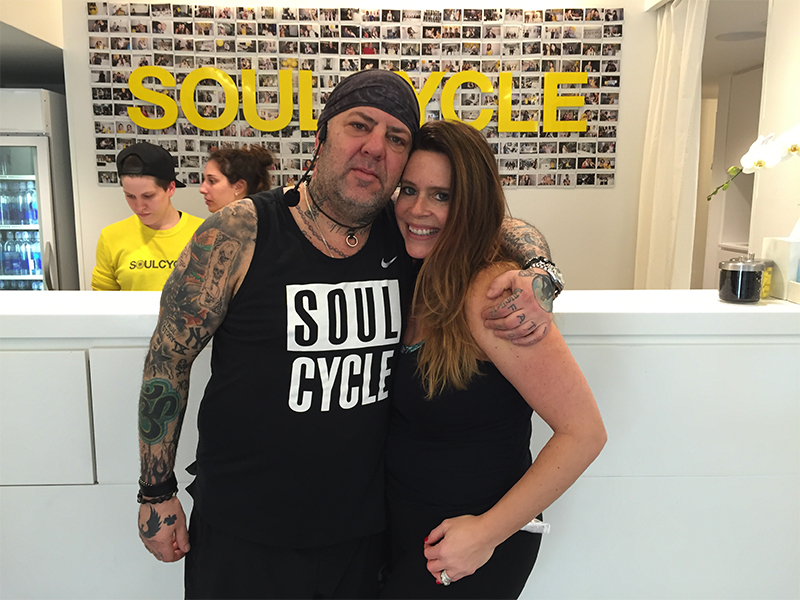 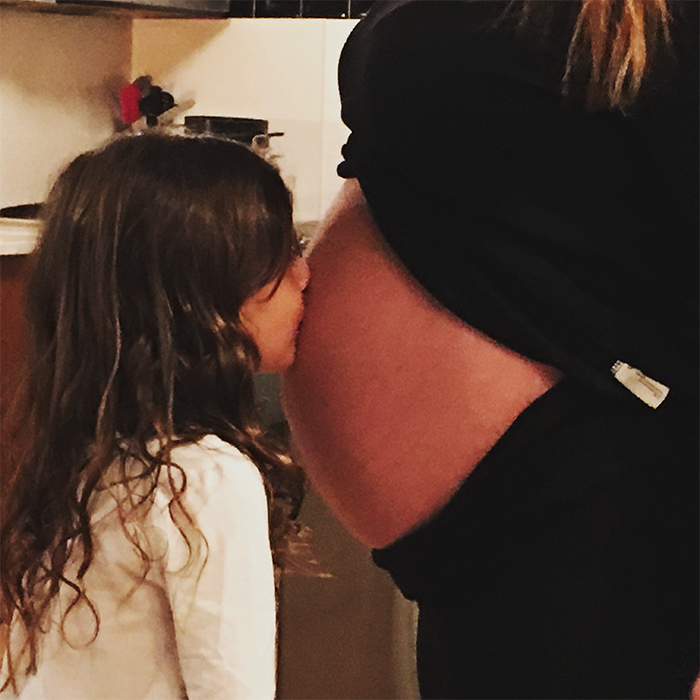 I continued taking his classes throughout my entire pregnancy — often with two of my best friends and fellow Soul die-hards Kate Flynn and Gail Kegolis — something I never could have done even a few years before. During one of my sonograms, when I asked the doctor what position the baby was in, she said, “He’s bent over, kind of like he’s riding a bike.”
At eight months along, the day after Thanksgiving, I did a 90-minute turkey burn. “See Ali Prato in the front row here? She’s going to have a baby any second now, so if she isn’t putting the weights down, you can’t either,” Noa said. “The goal of today’s class is to get Ali Prato’s water to break,” he said another day. “C’mon, we’ve got plenty of towels. I want to deliver a SoulCycle baby.” Even on the days when I felt like Gilbert Grape’s mom, or my legs were swollen and it looked like I was baking bread in my shoes, I’d drag myself into class, knowing I was in a room full of total support. 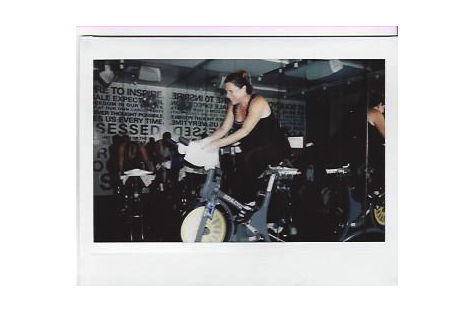 In November 2015, at 38 weeks pregnant, I took my final, pre-baby Sunday 5:00 PM Rockstar Ride. Before class, I told Noa, “This is it, because I don’t think my body can get any bigger.” I could barely bend over to put on my shoes. In the mirror, I started laughing because I looked RIDICULOUS on the bike. My knees came up and hit my belly every time I’d pedal. During the last song, he came over and whispered to me to get up on the instructor’s bike. My initial reaction was, “Aw, hell no,” but he grabbed my hand and pulled me up to the podium. In front of a sold-out class, 62 people who were strangers and friends, he told everyone my story: how I had been coming to his class before and throughout my pregnancy, how I’d been working my ass off every single ride, and that this was my last class for a while. “Having a baby with you is taking a realllly long time,” he joked. As cult-y as it sounds, I did feel the love in that room. And it was hands-down the best ride of my life. 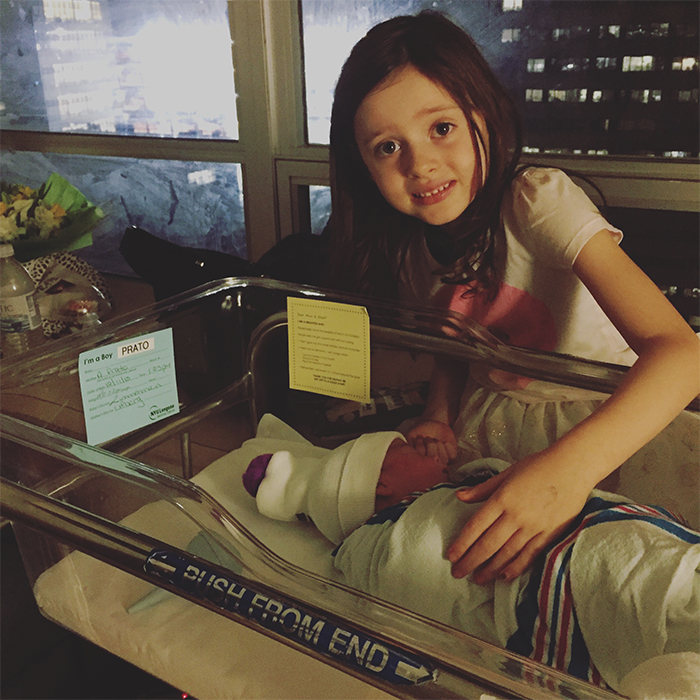 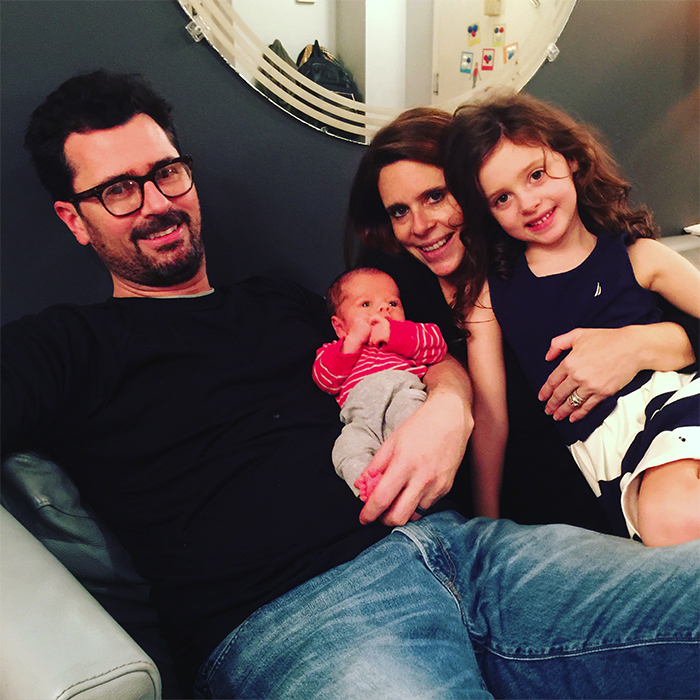 On December 11, 2015, our healthy and gorgeous baby boy, Sonny Vincent Prato, was born. And at six weeks postpartum, the second I was cleared by my doctor, I was back on the bike. The day before my first class back, I texted Noa: “Noa! I just got cleared by my Dr. to finally workout! So I will be back up in your face tomorrow! CANNOT *&^%ING WAIT!” 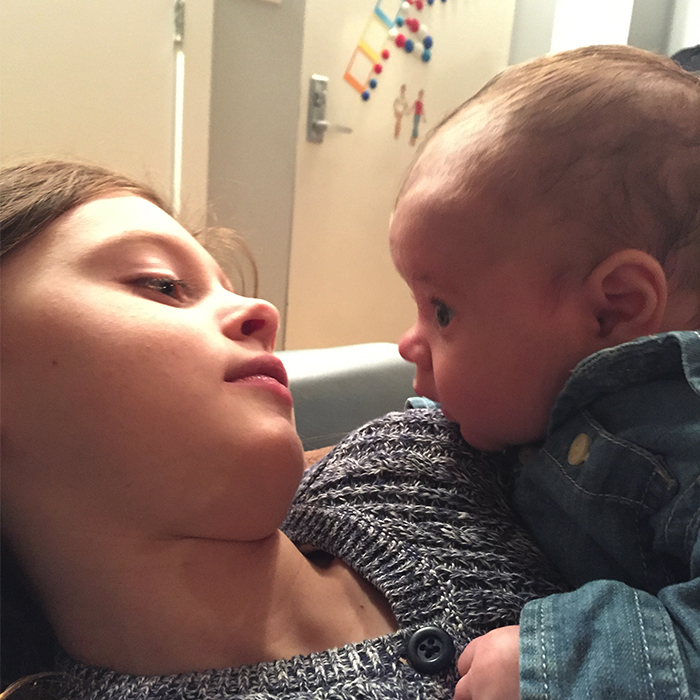 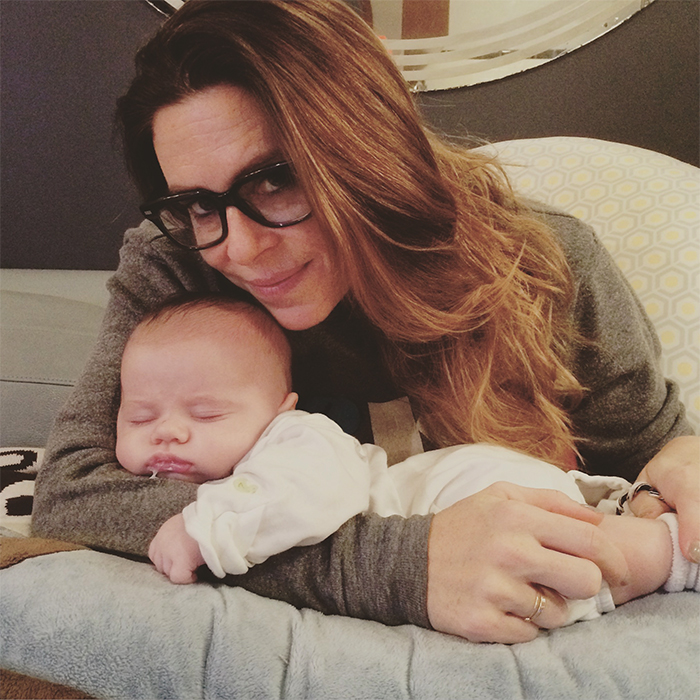 You can read more by Ali Prato HERE at alisonprato.com. 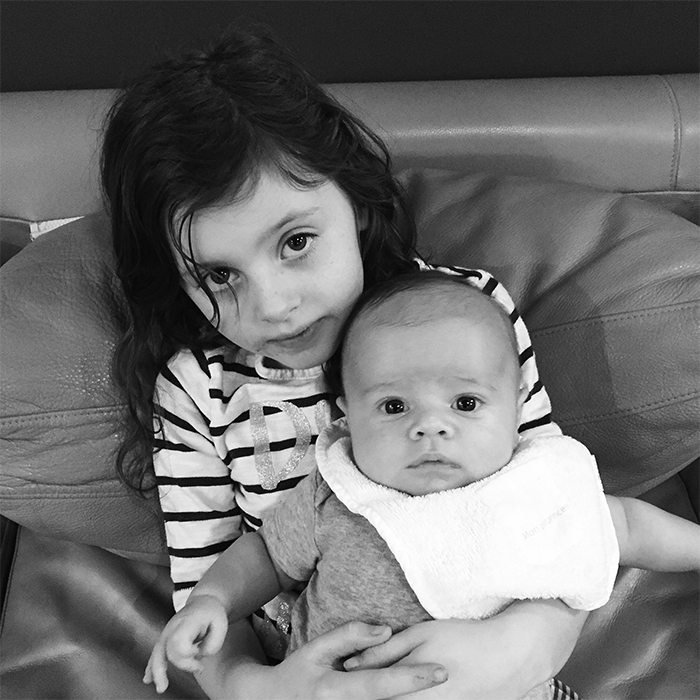 Do you have a Soul Story to share? Email blog@soul-cycle.com! Want to ride? To book a bike, grab a series HERE then book a bike!
MORE FROM SOUL
A Happy Mom Makes a Happy Baby: Elianna Sable’s Journey to Motherhood
How Lindsay Buckley Found Strength for Her Son
Soul Story: Sara Selbert Savov
Soul Story: Sheeva Talebian
I Feel Like An Absolute Rockstar: How Allie Ponzio Lost 100 Pounds at SoulCycle