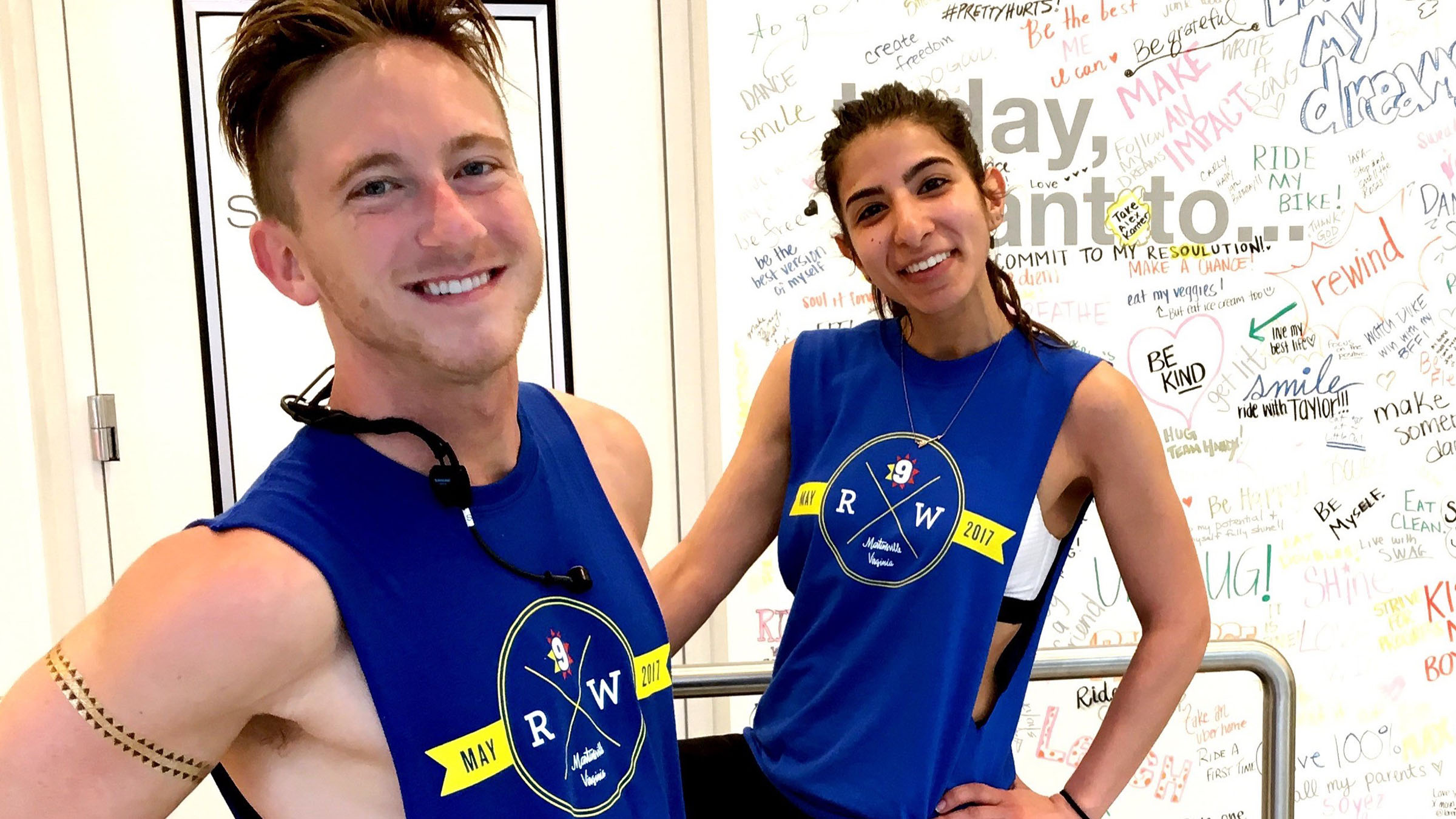 The Ride That Changed One New Yorker's Life

ew York City rider LAILA ALSABAH quit her job and chased the life she wanted after one unforgettable ride. Read her story, ahead.

SoulCycle has been a part of my life for a while now: I started as a rider in Long Island and found my way to the studio in D.C. a few times while I was in college. In October 2016, it became an even bigger priority — thanks in large part to TAYLOR.

From the second he played “Closer,” I knew I would be coming back to Taylor's class. The more and more I clipped in with him, the more I found his energy to be infectious. I was going through a really rough time both personally and professionally, and Taylor played a song for the climb that had been my anthem for about three weeks straight at that point. It was the first time I felt the music take me somewhere outside of my body.

Hearing that song during class as I listened to him remind me to keep my heels down and dig deeper and keep going for what I wanted, changed my perspective. The next day (literally, no joke) I quit my job. It was scary, but I felt such a sense of relief and felt like myself for the first time in forever. It also was the push I needed to get myself to where I am now: working for the best team I’ve ever experienced, under the best boss I’ve ever known.

Now, I can’t start my week without Taylor. I'm obsessed. His class is a challenge, and his energy and desire to create a community with his riders brought me some of my best friends. I never thought I'd be a rooster, but now my work days aren’t the same if I don’t start them in the studio.

Taylor goes above and beyond, playing music his riders suggest and encouraging us to take a second to realize that in that room, the person next to you, behind you, or across from you are all there rooting for you and going through their own issues – they’re not there to judge. Before SoulCycle, I was so intimidated by group fitness classes. I felt like I was the girl who couldn’t do it, whom everyone was secretly judging. This community has taught me that the people who you work out with want you to succeed. They want you to do better.