October 9, 2015
After a devastating outdoor cycling injury landed ANDY PRICE in the ER, he traded bike races for rides at SoulCycle. To his surprise, he found an inspiring workout that strengthened his body while connecting him to a supportive community. Now Andy shares his Soul Story… 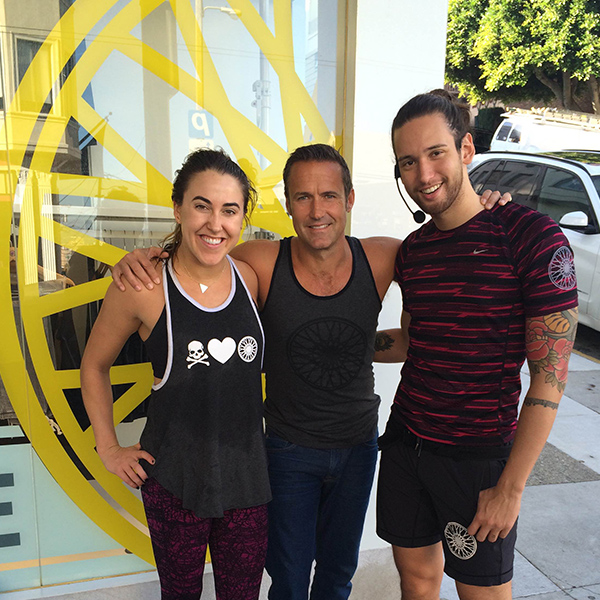