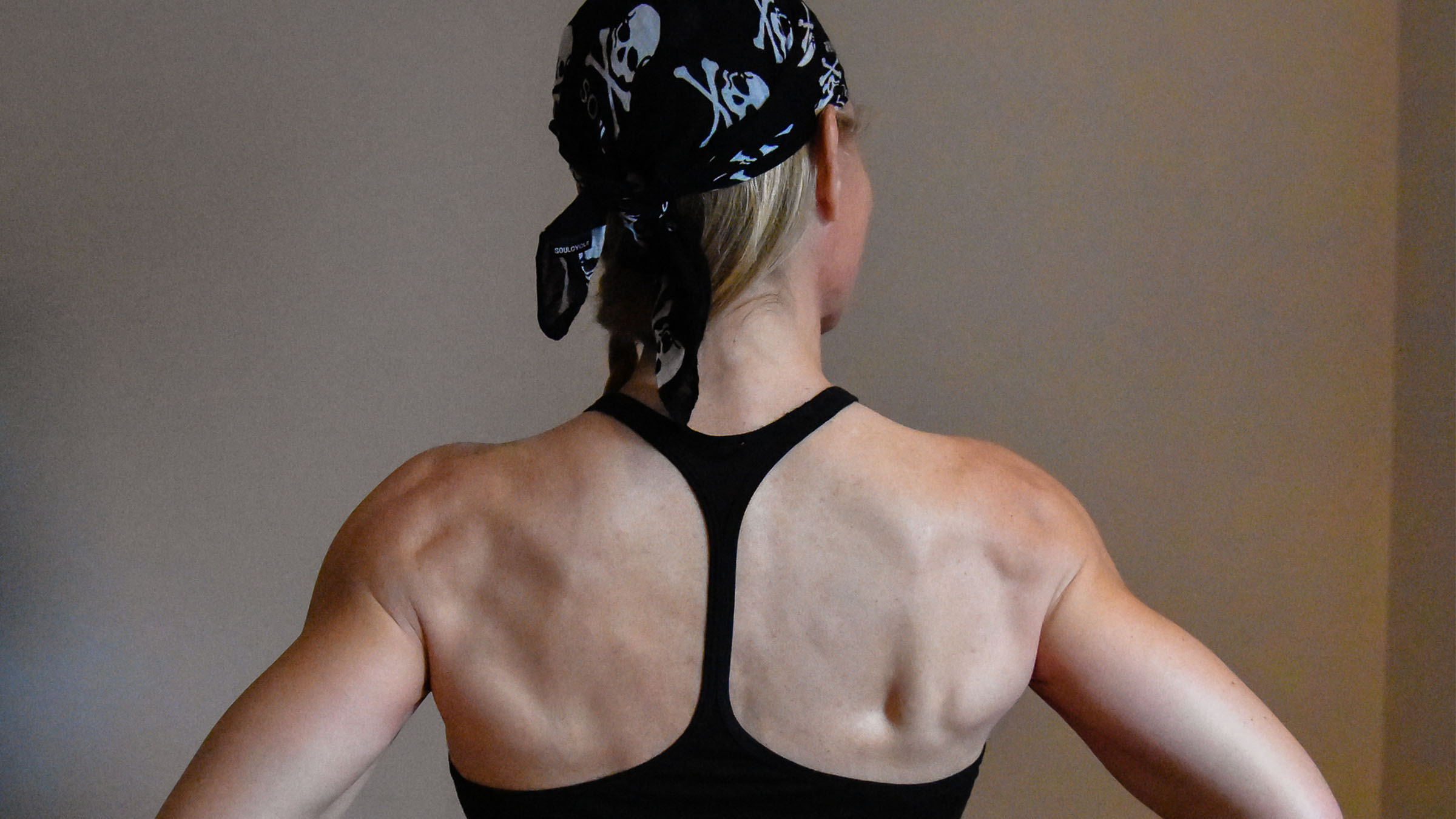 The Rider Who Biked Every New York City Borough With SOUL

ider MONICA LENGYEL KARLSON knew she could turn it up on the SOUL bike, but what happened when she pedaled out of the studio and onto the open road? Read on to find out.

My husband’s idea of a fun vacation would entail a month-long bike trip across Italy for the two of us. We’d ride 50 miles a day on winding Tuscan roads by day, and eat, drink, and be merry by night. I, however, would prefer three weeks at home in New York, riding my little heart out at SoulCycle while exhibiting moderate dietary virtue, and then heading to a slothful, exercise-free week in Tuscany, where we’d gorge ourselves on sheep milk cheeses and wine for breakfast and indulge like there was no tomorrow. Tomato, tomato.

My husband isn’t in the shape of his life right now, but he’s quite a respectable road biker by all accounts. I, on the other hand, spin at SoulCycle like it’s my job, but couldn’t be less interested in riding the real deal. The bike to nowhere brings me great joy each and every day, and I've seen no reason to unclip for the road.

But marriage is about compromise, and year after year, my husband has asked if I wanted to do a bike ride across the five boroughs of New York. The Five Boro Bike Ride “is the largest charitable bike ride in the U.S.,” he explained to me. “Plus,” he added, ”you love bikes and you love New Yorky things. This’ll be perfect!” Well, the New Yorky part is true, but his request was met with an emphatic "No," time after time.

Eventually, however, he broke my spirit. He expressed seemingly genuine interest one too many times in my scintillating tales of why I, “believe it or not, prefer bike eight to bike seven,” or how a particular instructor is “a little bit too left-footy for my taste.” So eventually, I acquiesced.

The event was a year away when he asked, but time passed, as it is wont to do, and at 4:59pm the afternoon before the ride, I begrudgingly cancelled my bike in EMMA's class the next morning.

On ride day, we awoke to moderate temperatures and an overcast sky. “Perfect riding weather!” my husband cheerfully exclaimed. I somehow knew better than to remind him that indoors, the weather’s always perfect. To add insult to injury, only as we walked out the door did I learn that we had to ride our bikes several miles to get to the beginning of the course. I felt like we were done before we even began, and my cranky self whined and complained until we got to the start. I veered and flailed and freaked out when traffic approached and had a bit of a temper tantrum. I was going to do this dumb ride, but I wasn’t going to be happy about it.

Fast-forward several hours, and we were on the Staten Island Ferry on our way back to Manhattan after the ride, looking out at a particularly glorious approaching skyline. On that post-ride ferry I felt accomplished, satisfied and content, but long bike rides in the great outdoors aren’t quite my new thing either. I’ve been back at SoulCycle every day since, and there I will remain. But it was an eye-opening experience and I definitely learned a few things along the way.

The first pleasant surprise? I was more than prepared for the 40-mile ride, even though I’d only ridden a real bike probably three or four times since I was a child. I was really prepared. To my credit, if I may, I do work hard at SOUL. Like, no-joke hard. When TRAMMELL tells me to turn it up, I turn it up. I also ride nearly every day and I'm in decent shape because of it. I didn’t think I was going to die on this outdoor ride, but I didn’t expect to kill it either.

In the minus column? I wasn’t shy with the margaritas the night before the event, my bike was borrowed and untuned, and I rarely ride SoulCycle doubles, so I assumed I was probably trained to max out at a 45-minute workout. Also working against me? My age would fall into the “not a spring chicken” category, when I buy my kids a giant cookie as a snack I unfailingly buy one for myself, and as I mentioned, I was engaged in this entire 40-mile bike ride operation against my will.
Factoring in all of the above, boy oh boy was I surprised when people started to poop out at mile 30 or so, and my husband said that I looked “positively zippy.” I passed people in full get-ups on some fancy-looking bikes who seemed like they were nearly standing still. I saw fit-looking adults huffing and puffing and a part of me thought they were kidding. I chugged uphill with some ease through the time trial across the Verrazano Bridge, and ended with plenty of gas in the tank.

I was a magical unicorn on the bike and it came as a total surprise to me. I’m not exuding youth and I’m not an atypical SoulCycle rider — I'd say with some confidence that my experience wasn’t unique. When I took a STACEY class the next morning, my legs felt absolutely A-OK, to boot.

So, am I going to sign up for this ride next year? Eh, probably not. But if pressed, Verrazano Bridge here I come. Even better and faster next time.

Breakthroughs on a Bike: Kara, Madeleine + Natalia
Erika Talks About Dancing On and Off the Bike
The Race Day Playlist That'll Get You Revved Up 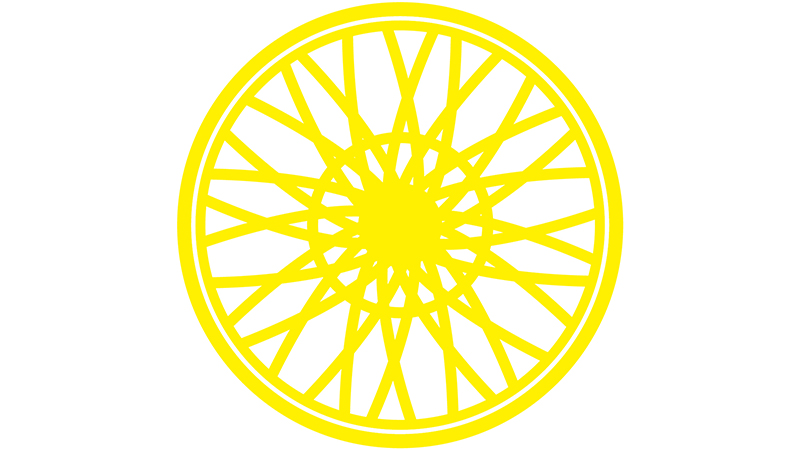