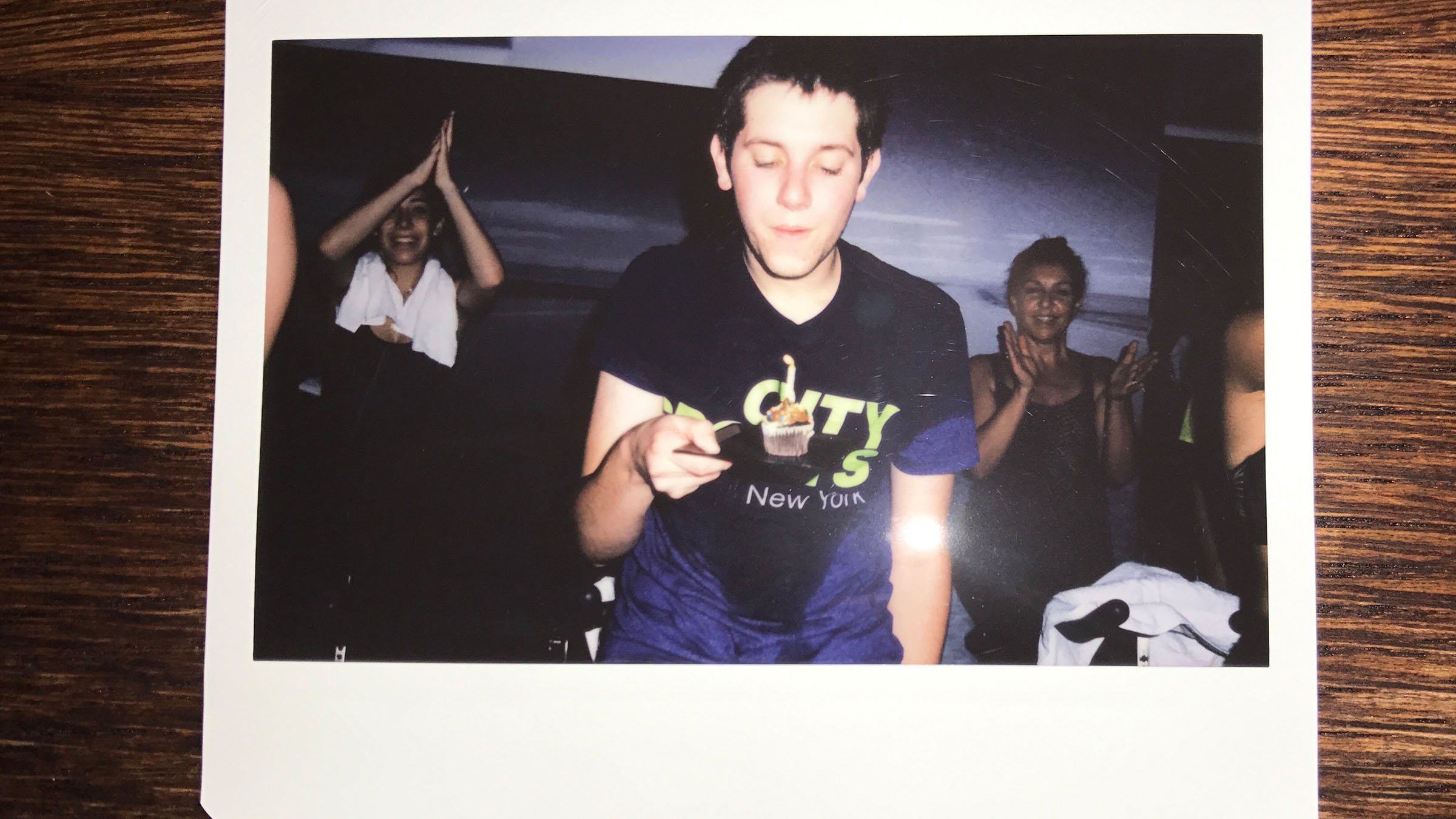 igh school student JONATHAN CHOEFF found SoulCycle in the midst of his most stressful year. Read on to see how the bike to nowhere brought him back to himself.

Junior year can be the worst year of high school for many. With college applications in the near future, students are pounded with tough classes for transcripts and intense studying for standardized tests. The stress of the year can be consuming. I told myself I wouldn't let it get to me.

Around the middle of the my own junior year in January, I began to have bad panic and anxiety attacks. My first panic attack occurred the night after I took the SAT for the first time — I didn’t feel the same, I didn’t feel well. Two weeks later, I was diagnosed with anxiety disorder.

I felt like nothing could make these attacks go away and the thought of that haunted me. It was at that time that I tried SoulCycle. My first two classes were a struggle — I would think to myself, “Why do people enjoy this? Why do people think this is fun?” But soon, without realizing it was happening, I started yearning for class. It wasn't long before I found myself shaking my head as I booked into bike 7.

I had found a routine: I would take RACHEL’s 6:30PM class on Tuesdays. I eagerly awaited that one class a week and after a few weeks, I realized one wasn’t enough. I started taking AUBREY’s 10:45AM on Sunday and ALLISON’s 5:00PM on Tuesday. The domino effect just kept going.

During my spring break — aside from the one day I spent taking the ACT — I went to SoulCycle every day, and even doubled on some days. I found myself in the studio so often that I decided to have a birthday ride at SOUL so my friends could experience what I felt.

Now with 64 rides under my belt in the past five months and my junior year behind me, I can honestly say that SoulCycle helped me get through the year. When I was in class, I would feel all the anxiety and everything bad disappear. Those tap-backs and push-ups made me feel normal again. SoulCycle gave me something I didn’t realize I needed.

Soul Inspiration: Edward A. Reynolds West Side High School
SoulTunes: Back To School
Why Tapping It Back Is Perfect For Teens
Article by Jonathan Choeff