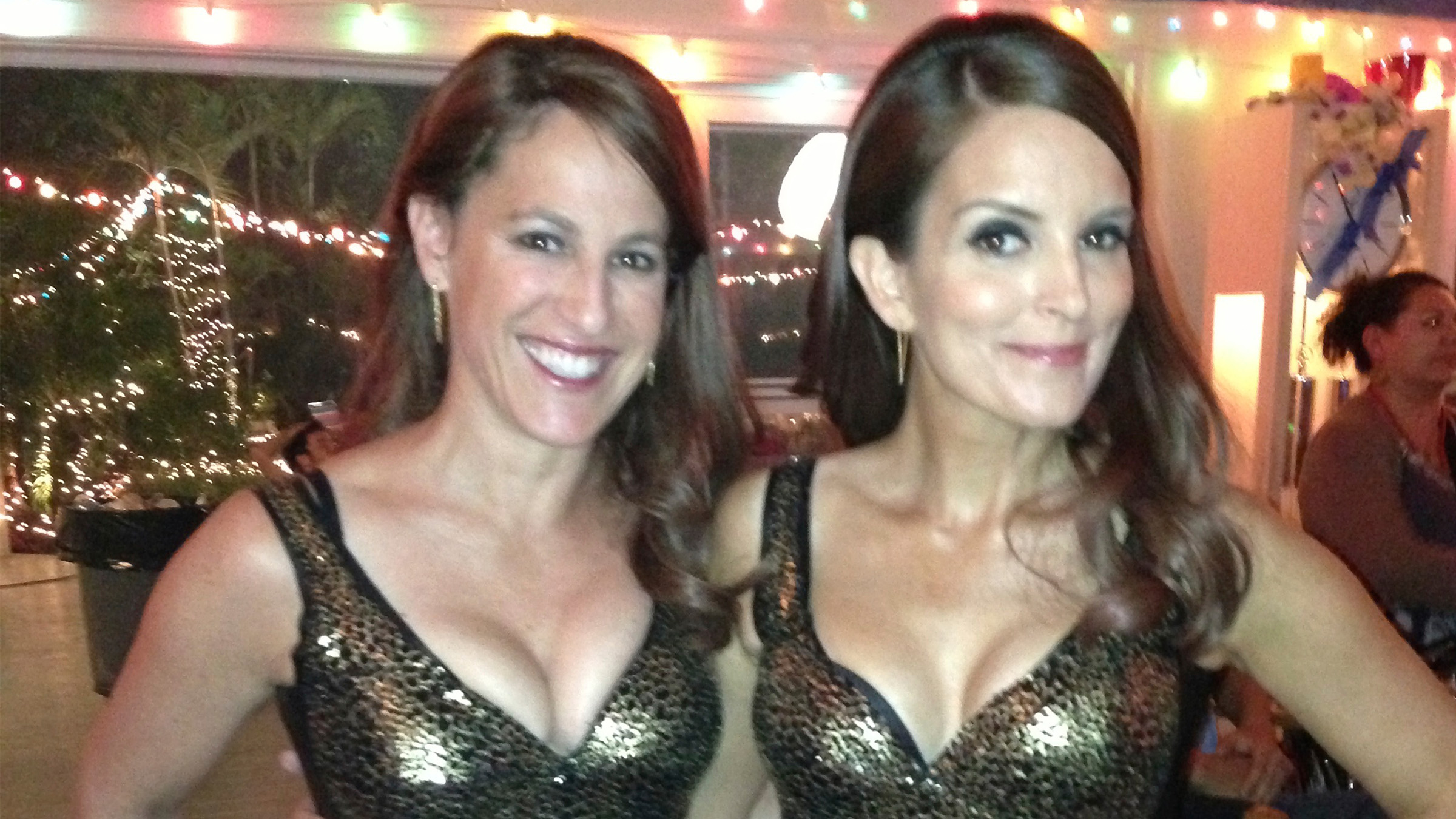 ‘I pedal that bike to the high road’: Jill Brown's SOUL Story

tuntwoman JILL BROWN survived on-set fights with zombies and the sinking of the Titanic, but when the one-two punch of a car accident and cancer diagnosis threatened to finish her, she took matters into her own hands… and found strength at SOUL… 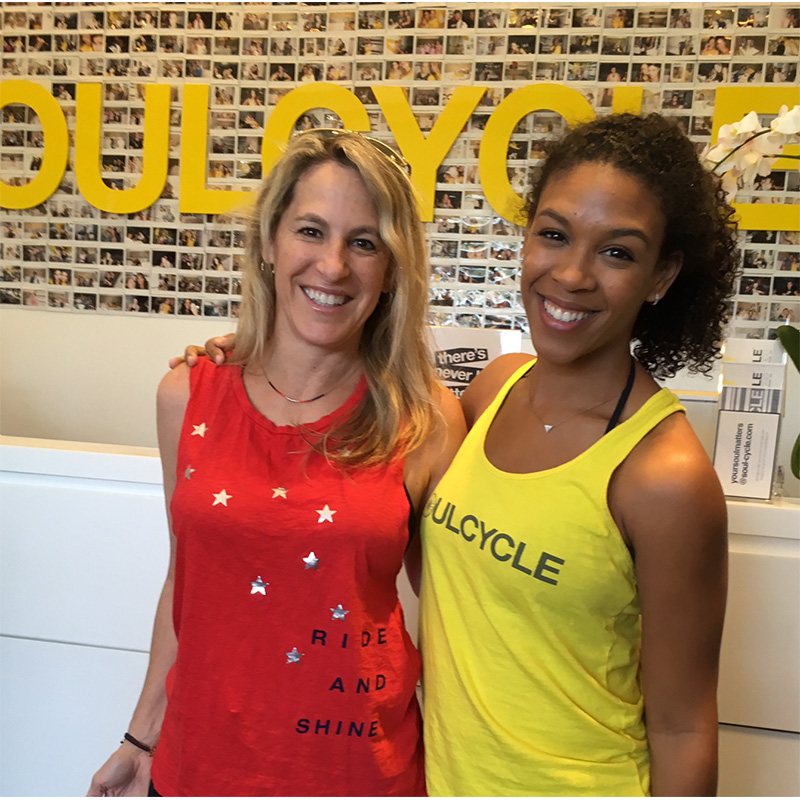 As a little girl, I was a scrappy tomboy who climbed trees, played football and jumped bikes over cars. I despised princesses and anything pink. It came as no surprise to my parents when I announced I wanted to be a professional stuntwoman.
I’ve gotten into on-camera fisticuffs with brides, zombies, gangsters and creatures out of the pages of science fiction scripts. I’ve kissed Clooney and stalked Clive. I've escaped tidal waves, meteors, killers, creepy producers and went down with the Titanic. For a short time, I was in the Army, Navy, Air Force and Marines. I called De Niro “Pesci” and made Robin Williams laugh. My father told J. Lo how to handle her business. Nicholson shot me, I gave Channing the finger and Ice Cube said I was "awright."
Then my chosen career broke me.
In 2003, I sustained a debilitating back injury from an intense car transfer for the crappy movie Taxi. (Seriously. Have you seen Taxi? I didn’t think so.) I walked away with three herniated discs that initially compressed… then blew out some much-needed disc fluid. I could no longer enjoy a run, compete in sports or do my usual workouts without feeling like I had glass in my spine. I took long walks and went to the gym and eventually accepted my fate, knowing it could have been worse. I had to be selective with stunt work now, sticking mostly with driving while I transitioned into stunt coordinating. In the spring of 2012, I took a stunt job as the lead driver for a NYC car chase for the movie Now You See Me. Taking that job may have saved my life.
On the last day of shooting, I woke up at dawn, excited to wrap. I was already imagining a sweet reentry to Los Angeles for my “Spring of Yes,” when I’d get back in shape (sitting in a stunt car 12 hours a day does not strong abs make) and date again. Naturally, I promised myself that I’d steer clear of “hairoin” – you know, that specimen of California male with big dreams, big addictions, no future and a perfectly-groomed beard. I had a difficult time grasping the notion that a full beard does not guarantee an evolved man. Abe Lincoln and Joe Manganiello led me astray.
But as it turned out, I wouldn’t even have a chance to be tempted. The stunt went to hell in a hand roll. Norman, the driver in the stunt car I was tailing in the chase, turned a corner too fast, spun out of control, drifted into my lane and we crashed.
You know what’s not all that enjoyable? An airbag to the face. I was rushed to the hospital and miraculously, was cleared. But the following day, sh*t got weird. Cue the fog and dizziness and 11-hour naps. Everyone and everything seemed to be moving so fast; I felt like I was inside a video game. My sister Kelly urged me to return to the hospital for further testing. I decided to go because there’s no arguing with my protective little sister. Besides, you never know if there’ll be an opportunity to meet a hot doctor.
After a CT scan, the physician's assistant (who, sadly, was not hot) told me I had a “significant mass” on my frontal lobe. Medical professionals used the word “significant” because they’re not allowed to say, “f*cking huge.”
Although doctors can't pinpoint my tumor's birthday, they estimate that this slow-growing mass was in my head for 10-plus years. The tumor grew from the outer protective sheath of the brain called the meninges. It was slightly bigger than a golf ball and it was pushing my brain to the side, a condition called "mass effect." Neurologists were dumbfounded that I was asymptomatic. I reminded them that I had had symptoms: Just look at all my previous dating choices.
A month later, following a tumor tour to see my favorite bands and then a going away party for “Norman” (the name I’d given to my mass because I couldn’t get myself to say the word “tumor”), I had brain surgery at Johns Hopkins hospital.
Don't cry for me, SOUL siblings. They excised it all. Although my recovery was grueling, my titanium head and I sought a new normal in work, love, life and of course exercise patterns. It wasn’t always easy; my serotonin dipped and those powerful endorphins I so enjoyed after a solid workout were greatly diminished. I was happy to be alive, but between my back and brain, I longed for those intense workouts that cleared my mind and made me feel both physically and mentally stronger. 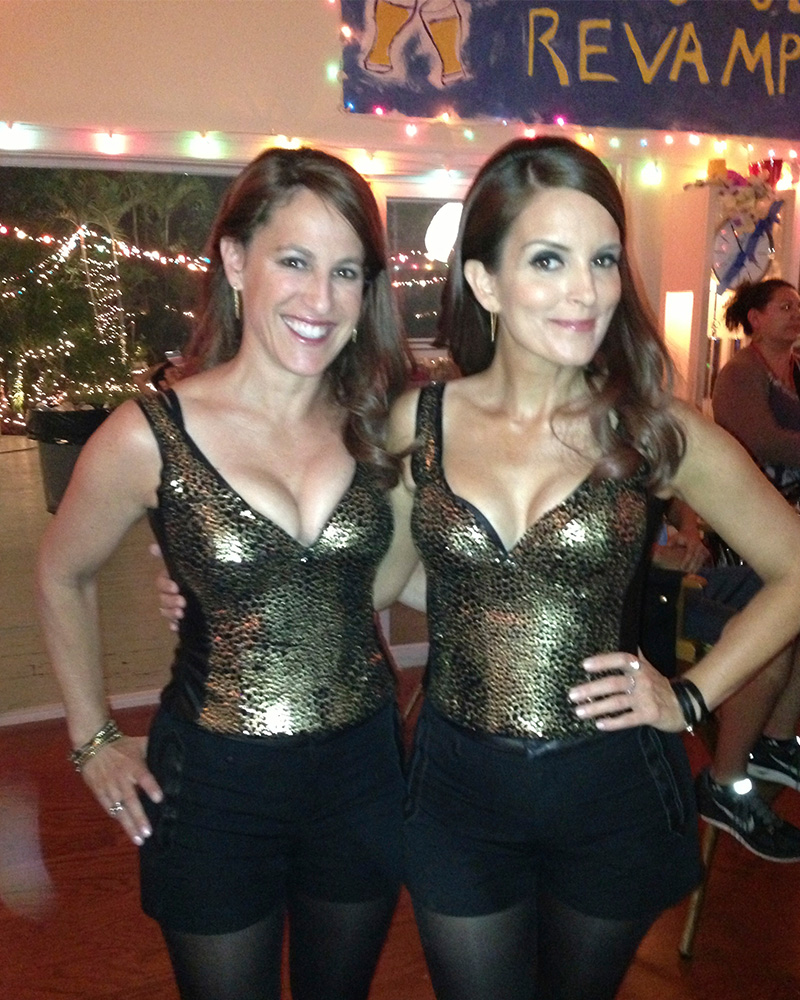 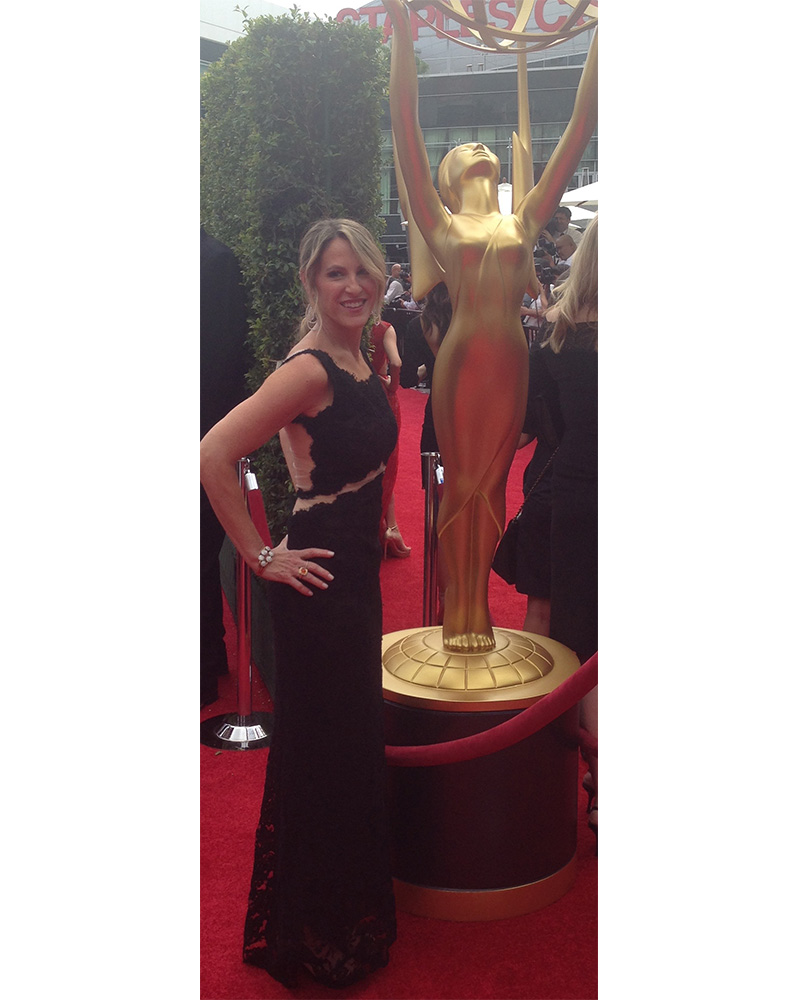 Questions or comments? Email SOULlife@soul-cycle.com! Want to ride? Grab a series HERE and book a bike!

How SOUL Helps Joanna Grenrock Face Challenges Head-On
How Mireya's Falling Into Her Tribe
“You are strong and you are enough”: How Sonja Wajih Found Release Through SOUL
How Emily and Sam Got Marathon-Ready While Leading the Pack
Article by Jill Brown