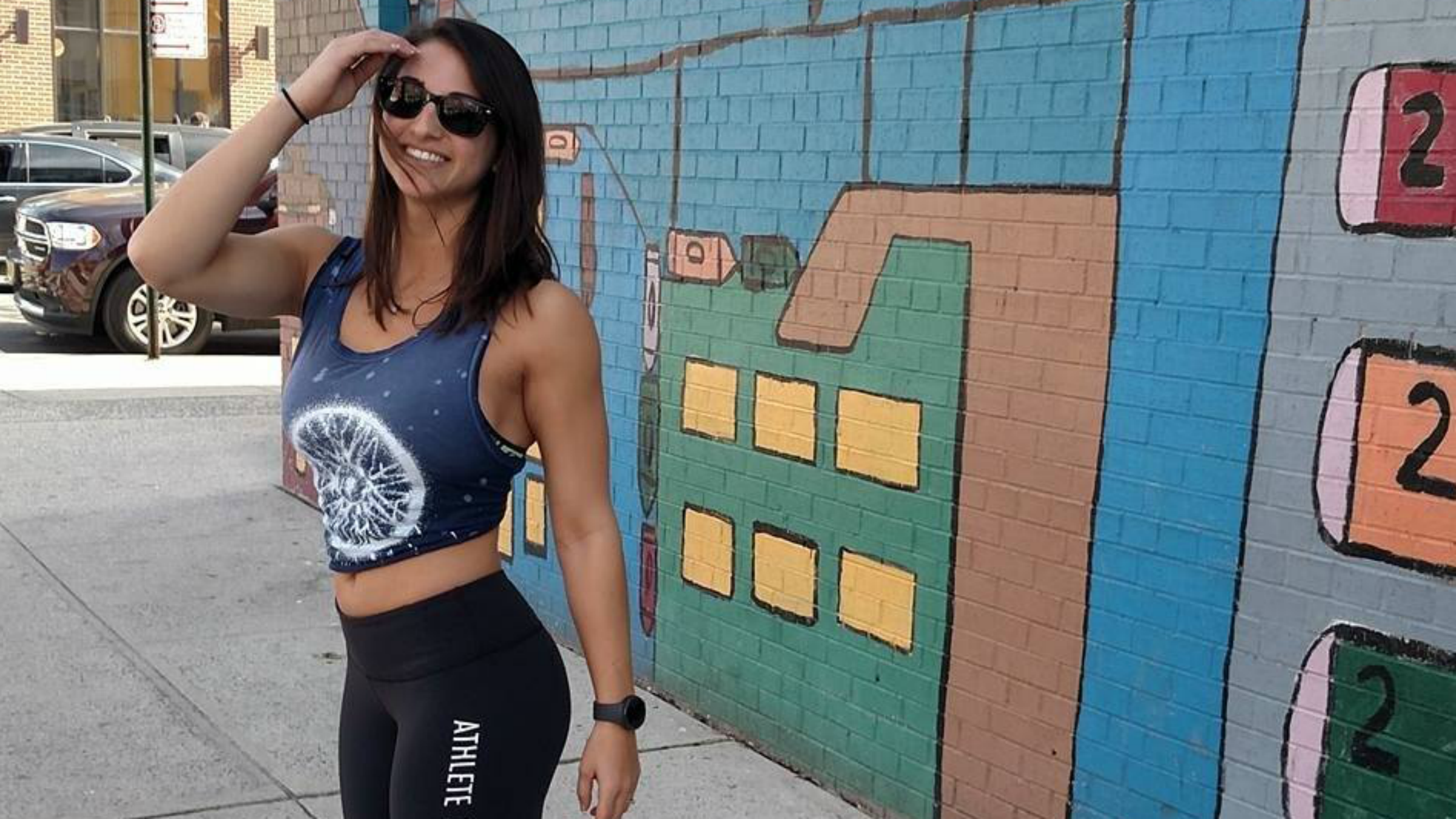 ‘I Detoxed Myself From The World of Bodybuilding’: JENNA GAROFALO’S SOUL Journey

August 15, 2016
ENNA GAROFALO was obsessed with the world of bodybuilding -- until she realized what it was doing to her self-esteem. Now, she shares how she reconnected with herself on the bike and is inspiring others to do the same…

When I set my mind to a goal I'm all in, obsessed with it until I get there. So when I entered the National Physique Committee Bodybuilding, Bikini Division, I lost myself in a world of makeup, deprivation dieting and spray tans. Don't get me wrong; it was fun to get a trophy for my hard work, but not at the price of losing what I loved most about the sport of bodybuilding: health and fitness.


I was never a girl who thought I was "fat" or had to fix something until I got into this sport. It brought me down, but once I took a step back to see that I was being judged solely on looks, my own eyes were opened. I put down the dumbbells and completely detoxed myself from the world of bodybuilding. 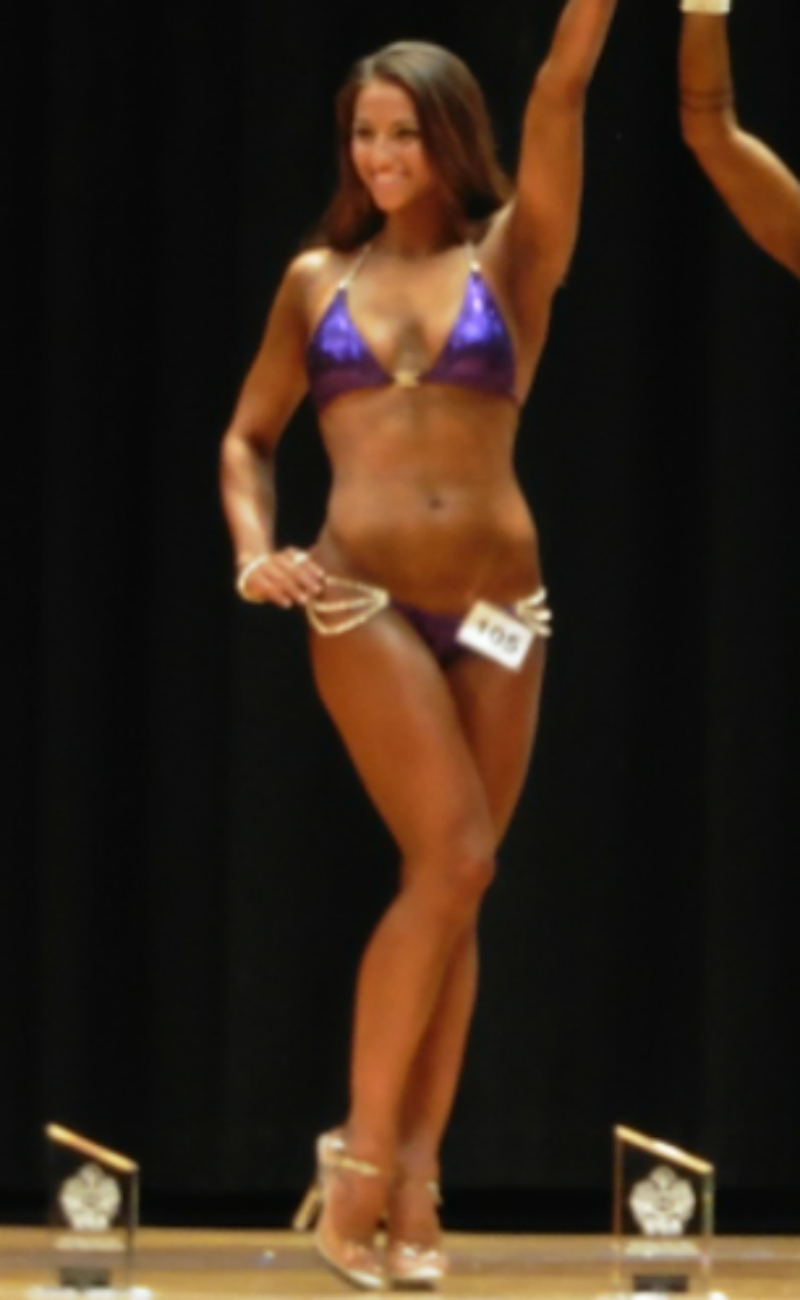 I went from eating only eating brown rice, tilapia, and asparagus to loading up on desserts, carbs and anything I wanted. Once I stopped the grueling workouts, I could not get the post-show weight off. I destroyed my metabolism


To get back to my pre-bodybuilding self, I knew I’d need a more balanced diet… and cardio. I used to HATE cardio. When I say hate, I mean I would cheat myself out of 30 minutes and do 15 when it was crucial to my goal. There was just always a way around it for me. It was so boring doing sprints and plyometrics, and forcing myself to do it didn't help either.


Then I found SoulCycle. I moved to Brooklyn in December 2014 and rode with Noa Shaw in Williamsburg. I was shocked that he played all rock n' roll, which dragged my right in. I grew up with the music of my parents’ generation and for my entire childhood, felt like a ‘70s rock kid trapped in the ‘90s. I went up after that first class to thank Noa and compliment him on his music and he told me, "you should be an instructor." I think I actually laughed. I was flattered, but brushed it off because I was still getting back into feeling healthy again.


I didn't go back for a few months. I made excuses -- the holidays, vacations. But by the time April 2015 rolled around, I was going daily. I was HOOKED. I don't know what came over me, but I became a SoulCycle warrior. I went every single day, sometimes twice a day, taking every instructor I could.


Several instructors who are now great friends of mine encouraged me to audition for an instructor position. Me? Up there? No way! I thought. I had never even spoken into a microphone before. I consider myself an outgoing person, but speaking in front of a crowd was foreign to me. What could I possibly say that people would be interested in hearing? I thought.


I had five personal training clients at the time, and after lots of "SOUL" searching, I figured I could take on another job and tried out to be an instructor. What’s the worst that could happen? I told myself. I don't picked and I go back to being a rider. So I auditioned in August and to my amazement and excitement, made it into the training program.


Once in training, I learned things about myself that I didn't know before. I became the source of my own happiness and found strength to stand up for what I believe in. The people in the SOUL community are so inspiring, and I was so grateful to have the opportunity to be part of it.


Flash-forward eight months to today: I’m officially a SoulCycle instructor and I'm loving every minute of it. I get to make others feel the way I did as a rider: exhilarated, excited and wanting more! I truly believe we make our own luck and choose our own happiness by what we put out into the universe, and what I got back was more than I could have asked for.


I have new friends to last a lifetime and a job that makes me excited for Monday. I consider myself a very lucky woman in both regards!


If you haven’t been to SOUL and you're feeling lost on your fitness journey, take ANY instructor and you will never be disappointed! SoulCycle is not just an indoor cycling class where you work up a sweat -- though you do leave DRIPPING. It's also a community that’s allowed me to find myself again. I am eternally grateful to founders Julie Rice and Elizabeth Cutler and SOUL’s CEO Melanie Whelan for creating this amazing work environment and for allowing instructors and riders alike to rediscover themselves.