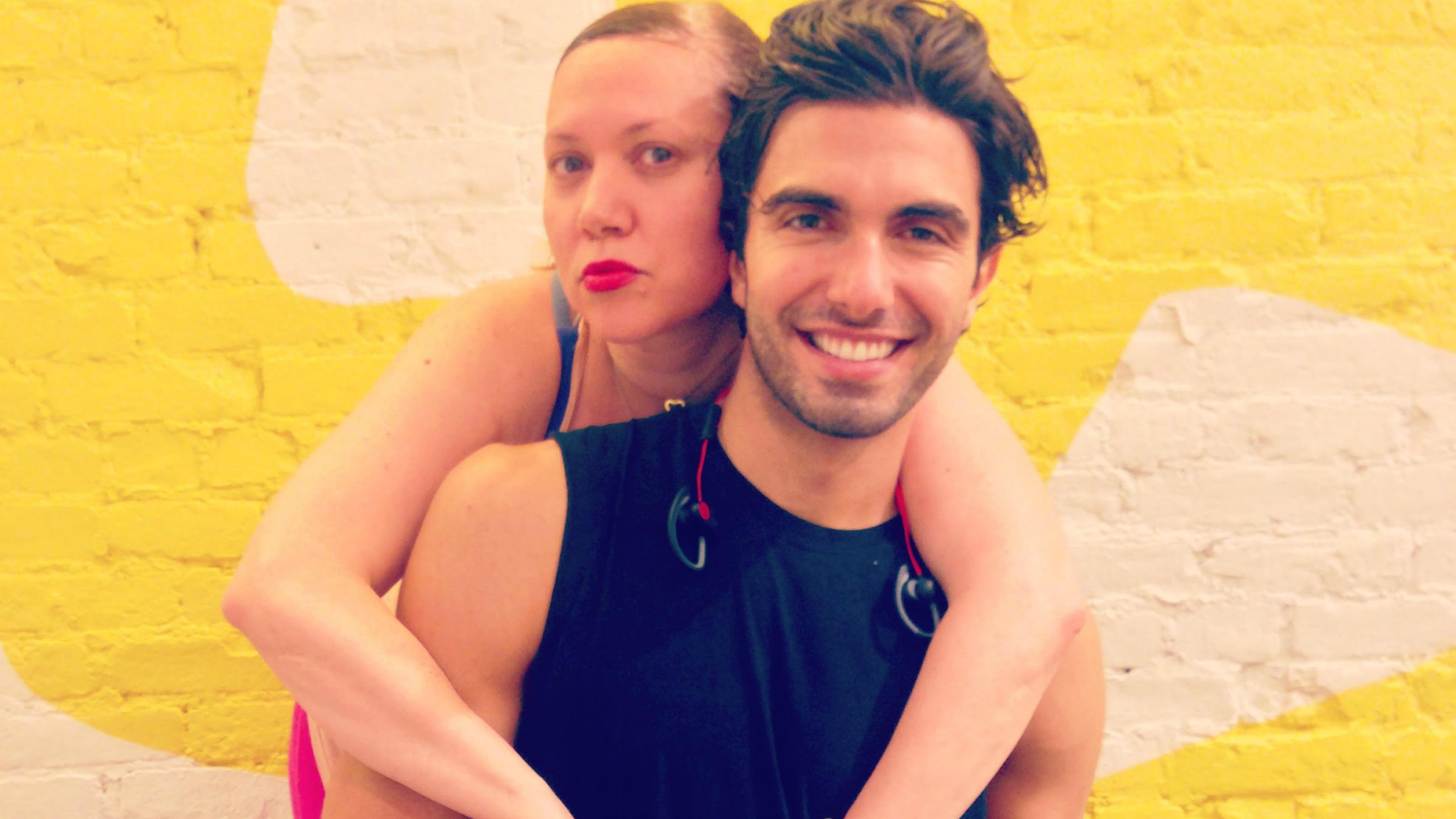 'I Am A Whole New Person’: How Renee Serra Lost 35 Pounds at SOUL

ENEE SERRA started riding at SOUL to find herself… and ended up finding a fitness community, mentor and new lease on life. Now over 400 rides in and 35 pounds lighter, she shares her SOUL story….


On Sunday, September 18, 2016, I celebrated my 400th ride at SoulCycle. That would be 400 rides in 10 months. I can tell you I had no idea that the first time I rode, I would be so inspired to fire up the inner athlete that I now know was inside me all along.


To say I was a disaster (physically and emotionally) the first time I sat on a SoulCycle bike ten months ago is an understatement. Since undergoing my journey at SOUL, I feel completely transformed.


I came to SoulCycle for the first time last November, when I was invited by a dear friend to join a ride he was hosting at the Union Square studio for 30 close friends. Paige Howell was the instructor. I still remember my bike number: 53. At this time in my life, I was above my ideal weight and fluctuating often. I was unhappy with my physical self, and that discomfort showed through in my emotional self as well. 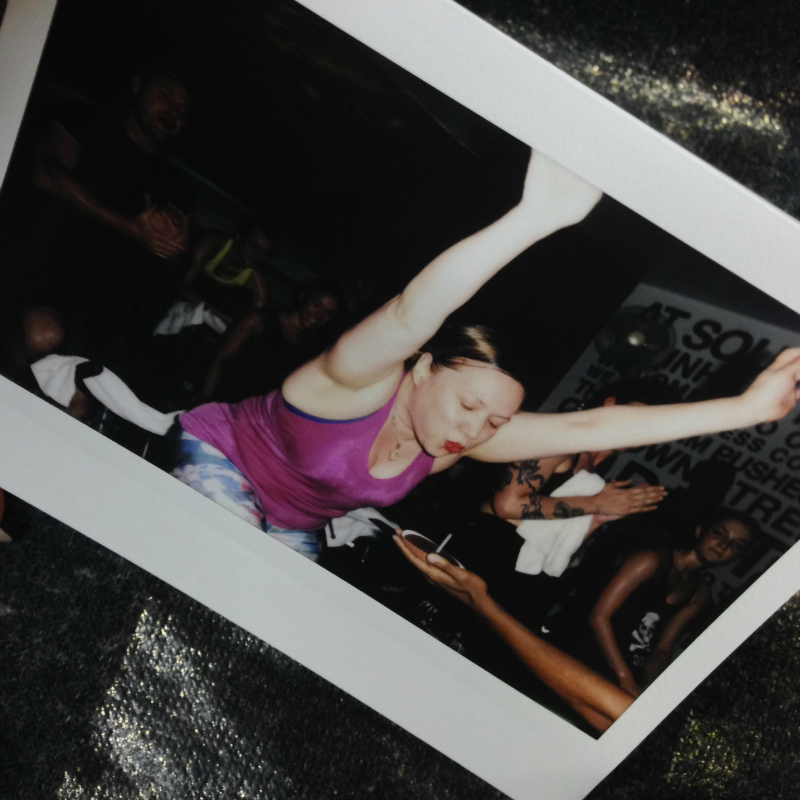 I had just gone through two years of letting go of a life that I thought I was supposed to be living… I walked away from what I thought my dreams were suppose to be and was hoping to find the freedom, joy and true happiness that I knew was out there, somewhere.


If 2013 and 2014 were the years in my life that were no longer serving me, than 2015 was the year of rebuilding. I worked hard on my mental clarity and emotional strength, but my fitness routine was non-existent. I actually felt too heavy to workout.
No matter your age, I firmly believe that whatever you have done and what you will do are completely up to you. I’m in my 40’s, at an age where excuses are what you are left with if you choose that route.


Well, that first ride with Paige was the fork in the road for me. I watched Paige lead a room of beginners with fierce intensity and firm direction. I held onto every instruction she gave. I pushed with all my might. I had no idea what I was doing, but by the end, I knew I needed to do this again.


I couldn’t sleep that night; my legs needed more. Two full weeks passed until I took a class again. A client of mine, a SOUL enthusiast for the last five years, said to me, “Renée, you need to do this for you! You can’t afford to not do this. Download the app right now, buy a ten pack and book tomorrow morning.” So I did.


I loved everything about how Paige led class. It was because of her teaching that I got out of bed each morning and rode. Then, on December 16, 2015, I booked a bike in Akin’s class. There was only one bike left, second row center, so I took it. 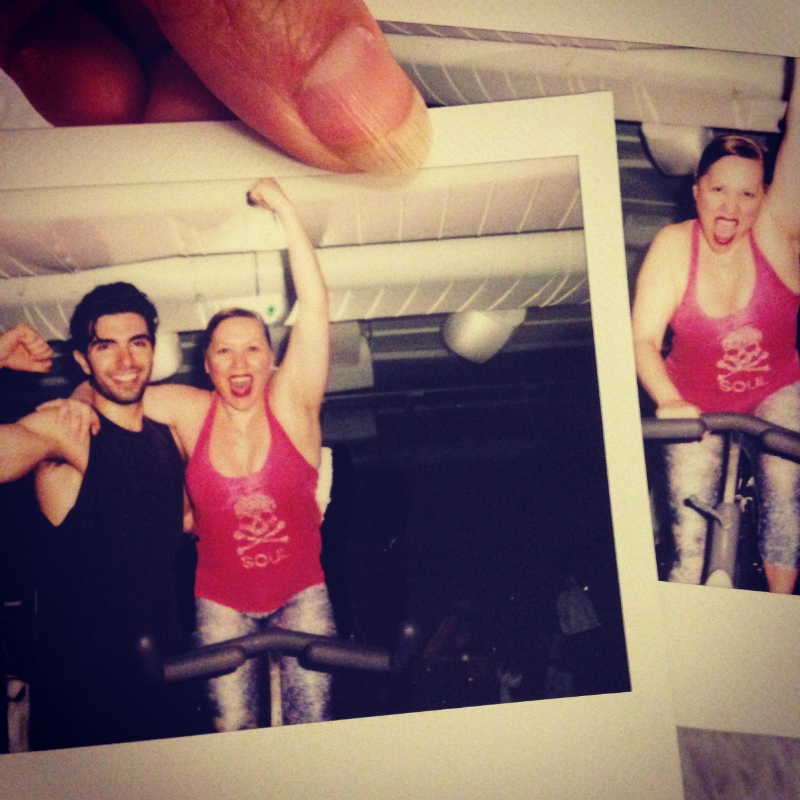 I can’t even tell you what happened in that class. I like to say I blacked out. I could not believe the intensity, the power, the sense of commitment that permeated the room. I booked a bike with Akin for the next six days. On that sixth day, I rode bike 21 in NoHo. I’ll never forget this moment during class. Akin came to me and said, “You have been riding in my class every (bleeping) day, who are you?” I sheepishly said, “I’m Renée... I love it.” That was it, I was struck by cupid’s arrow. That is how Akin became my SOUL teacher.


I went from riding one class a day to doubling and even tripling. People would say to me that I was crazy for riding so often. My only response to them was, “I love it!” SOUL has a way of making you feel alive.


I am a whole new person mentally, physically and emotionally. With each rotation of the wheel, I found myself burning through a lifetime of anger, pain and depression.


I didn’t start riding at SoulCycle to lose weight, though I’ve lost 35 pounds to date. I started riding to find myself again. I never imagined I would find a fitness family so encouraging or that my own personal self would blossom like it has, or that I’d achieve such mental clarity and physical strength.


It's no secret I've given my fitness life to Akin, he is indeed my fitness guru.... Akin has awoken, ignited and spoken to the athletic warrior inside of me. 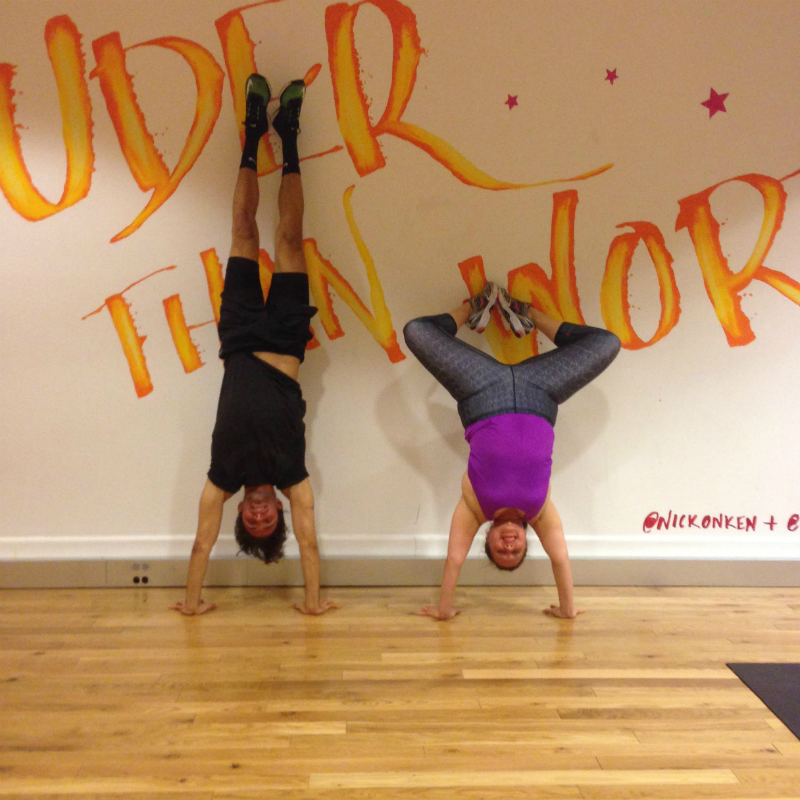 Daily Soul: Akin
7 Healthy Food Swaps
What Akin Eats For Energy
‘I Feel Like Myself Again’: MICHAL ABEHSERA’S SOUL Story
The Lifesaving Foods To Add To Your Diet Now