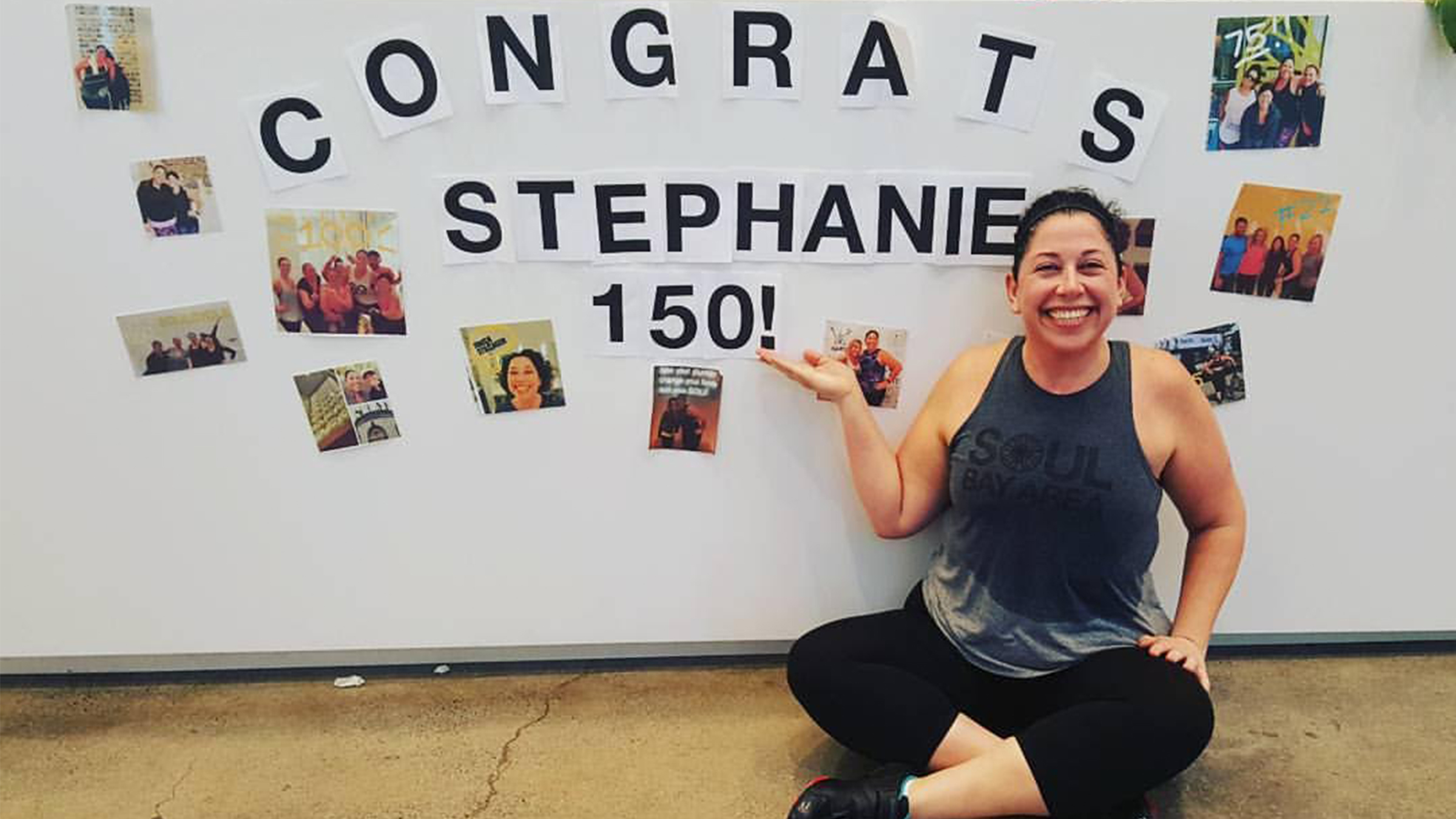 How One Rockstar Kept Her ReSOULution by Clipping in 150 Times

ast January, Stephanie Gates committed to riding 150 times at SoulCycle in 2016. After reaching her goal, she looks back on how the pack kept her motivated, which rides were her favorite memories and what word of the mantra that best describes her…