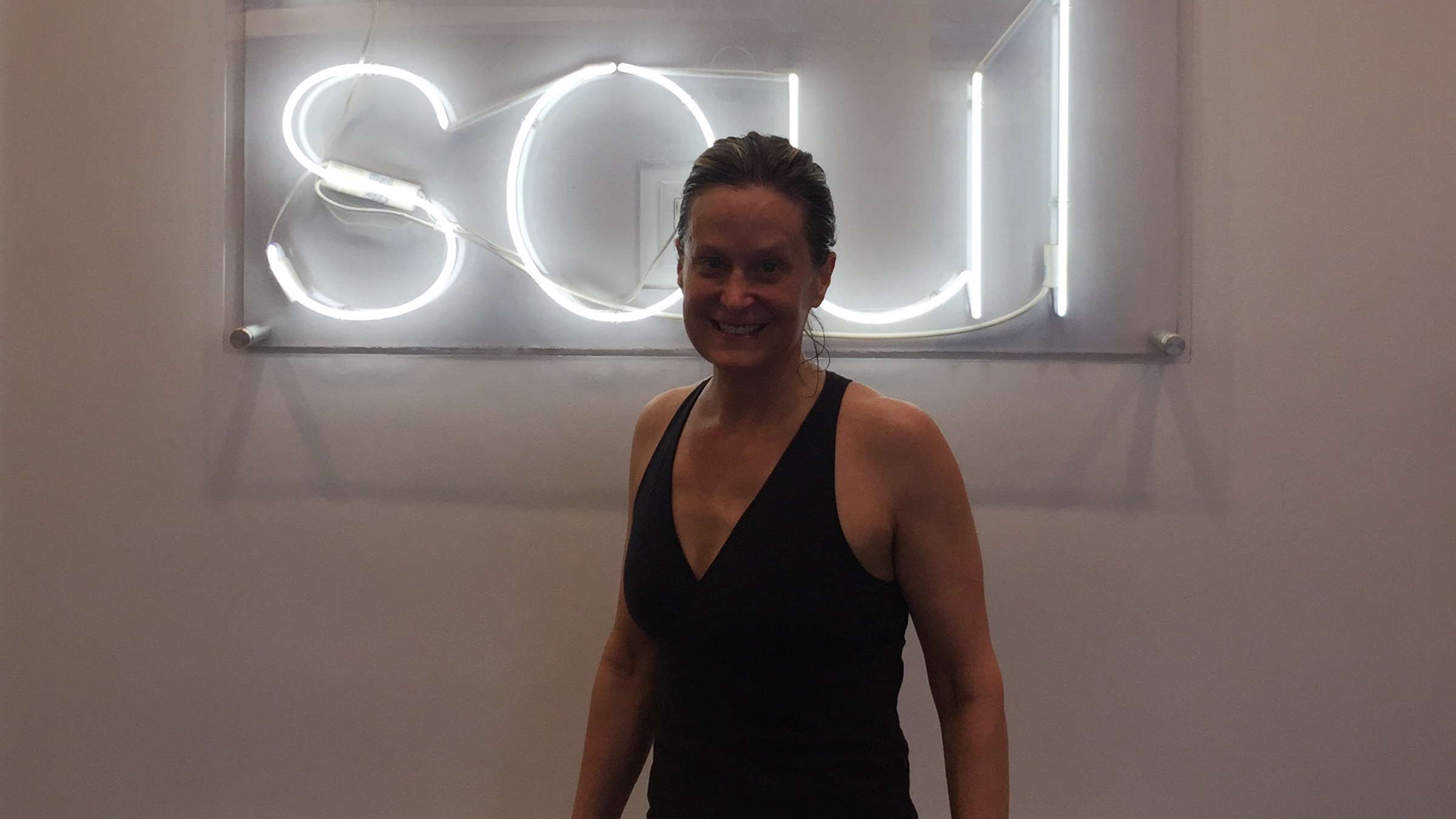 How One Rider Healed At SOUL

fter the devastating loss of her mother, MEGAN FIELDING found herself feeling numb, sad and angry. Shortly thereafter she began riding at SoulCycle Union Street and found a place to heal, cleanse and smile again. Here’s her inspiring story…

2014 was a trifecta. And a life-changing year.
First, my job, not just any ol’ job, but the job I had chosen, a job into which I shifted a 20 year career, because it felt good cuz we were doin’ good. That job shut down in a company closure. Five years into it… Bam. Done. Ouch.
But, I soon decided that this would give me time to find something new, something even more positive for the world. However the universe had another plan and threw me a curve ball, from another state’s ball park: My mother, who was back in New Jersey in a nursing facility suddenly caught a bad cold. Which led to a chest x-ray. Which led to more tests. Which led to the c-word, specifically, lung cancer, and some indication of spread in her lymph nodes. Her prognosis was six to eighteen months, They said don’t come right now but come in a month or so… no rush… talk to the doctors then. Several days later, something changed. Rad.i.cal.ly. Mad dash to the airport. I spent the last six days of my mom’s life next to her, witnessing her rapid departure. Over the course of those days, I kept a mental list of the top ten things that people say to you when your loved one is dying. Things that no one should ever hear but things people say when they can’t filter their thoughts.
When those days were over, I didn’t get anywhere near the expected minimum of six months, and I didn’t really get that talk with the doctors. I didn’t get to take my mom to the movies or bring her that lobster roll I had mentioned once on a cold NJ winter day. Suddenly a life which was here, was not. The life of my mother.
My mom passed after midnight, and then sometime around 1:30 AM, the nurses came into her room where I was and said I needed to get ‘on top of the mortuary’: I needed to call them again because they were late and the nursing facility needed my mom’s body to be moved before patients started waking up. I suddenly found out that when someone suddenly departs, there is a lot to do. A lot. I’m good with organization but no one prepares you for the undertaker who arrives solo and needs someone (looking at you) to help him move ‘the body.’
A week later, I found myself back in San Francisco, in what normally is the peaceful sanctuary I call home. I was angry, sad, numb. I felt upside down in every way possible and then some. In the midst of that haze, I vaguely recall a breakup with a supposed boyfriend at that time. And then, a girlfriend calling to say we should try that indoor cycling place this Friday after work, down on Union Street.
My first ride. Kamelle. He made me smile. I think he even made me laugh. I don’t think I had laughed in weeks. Or months. I came back. Again. And again. I ended up in regular classes with Todd who somehow through his head-banging and foot-stomping music, taught me how to dig deep, how to lift myself up. Slowly at first but then with more ease. While sweating and stomping it out, I started to see, to know, that I did everything I could have to help my mom, to be there for my mom. I started to literally see me, the old me with the old thinking, being handed a balloon and being lifted away, and I saw glimpses of forgiveness and the path towards accepting the past. Through the sweat, also came tears. Just as salty, just as cleansing. A bit more draining. Other instructors today, Bea, Jenny, Chris, and others, continue to help me on my journey, both inside and outside of the studio. 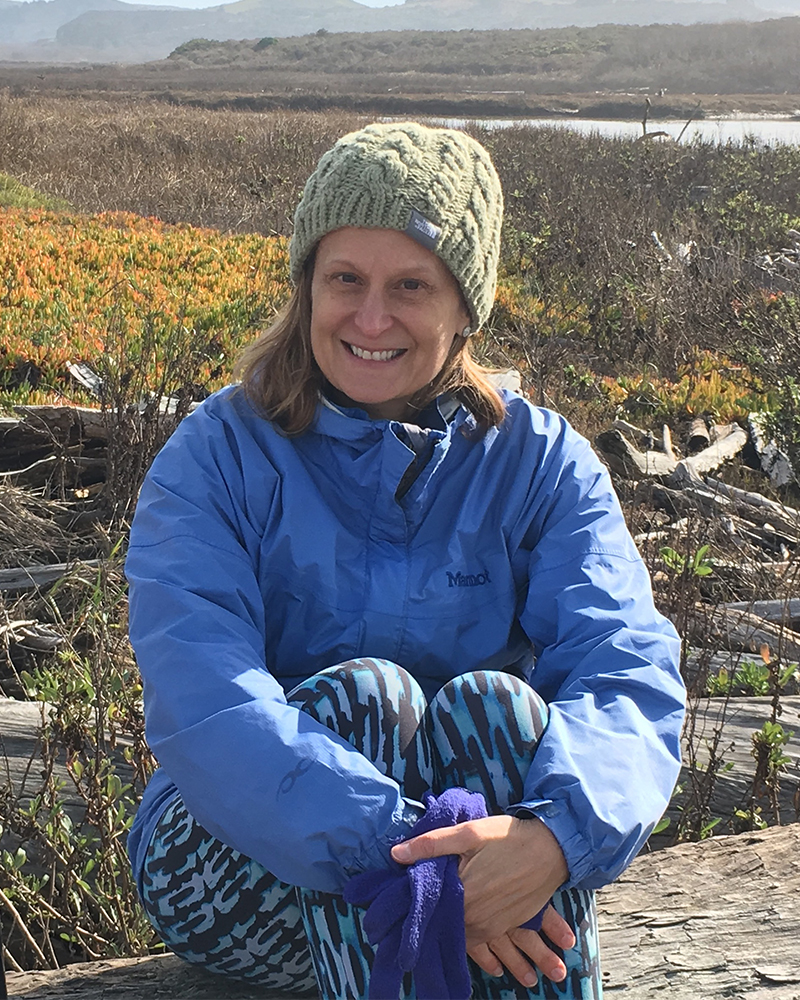 While 2014 was a year of tremendous heartache, it also led me to SoulCycle, which led me to Me. And guess what? SoulCycle… it’s not about the bike!
DO you have a SOUL Story to share? Email SOULlife@soul-cycle.com! Want to ride? Grab a series HERE and book a bike!