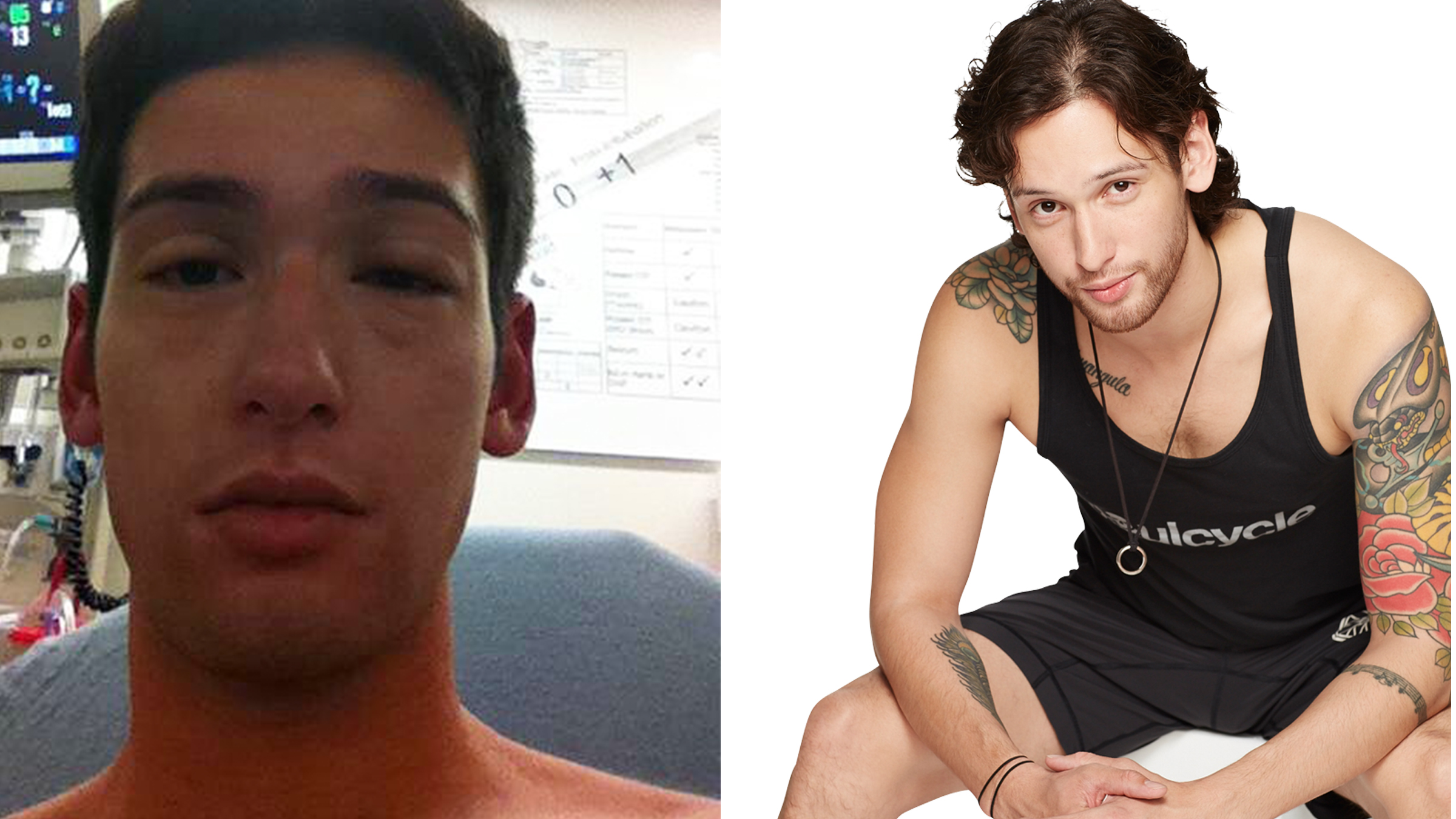 piPen prices are skyrocketing and researchers are hard at work finding medications to prevent fatal allergic reactions. But what’s it really like having life-threatening allergies? Instructor IAN MCANDREW opens up about what he wishes people knew about living with an allergy….

21 Questions with Ian
How Ian Used Failure To Follow His Dreams
Meet the Castro Instructors!