January 8, 2016
With her wedding on the horizon, KELLY MEANLEY wanted to get out of her workout slump and try a class at SoulCycle. Now she shares a candid account of her very first ride and opens up about why tapping it back has made her more motivated than ever… 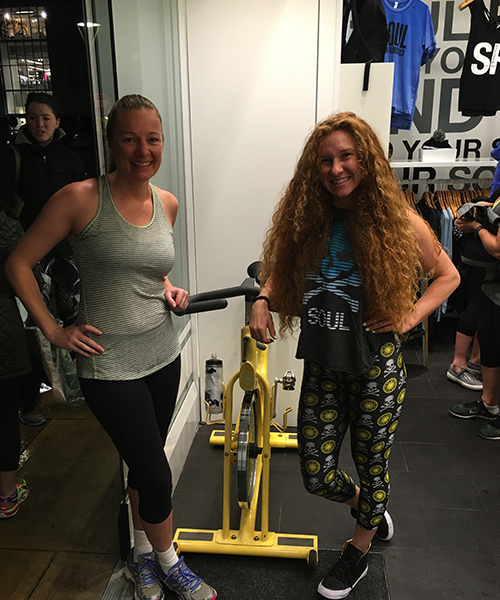