What Instructors Eat in the Hamptons

June 16, 2014
Today marks this season's start of full-time classes in our Bridgehampton, East Hampton and Water Mill studios. So we asked instructors STACEY GRIFFITH, RIQUE URESTI, MIREYA D'ANGELO, ERIN THOMAS, NINA RUTSCH, GUNNER and NATALIA MILLAN to share what fuels them all summer long. Here's where and what they eat when they're out East! 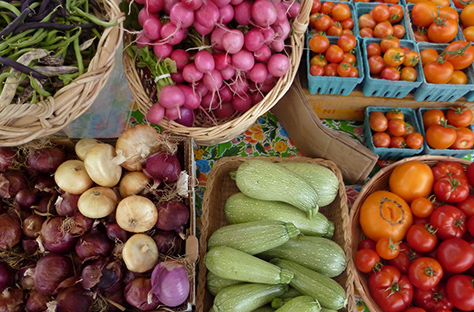 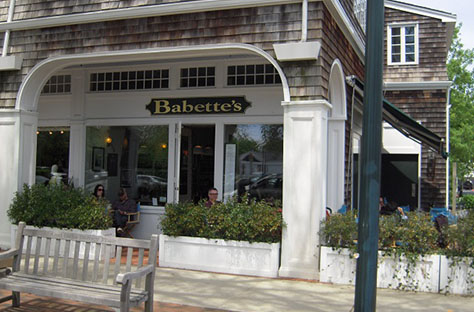 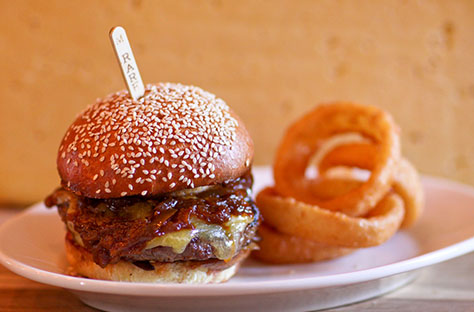 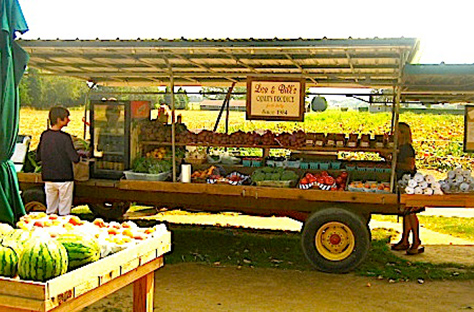 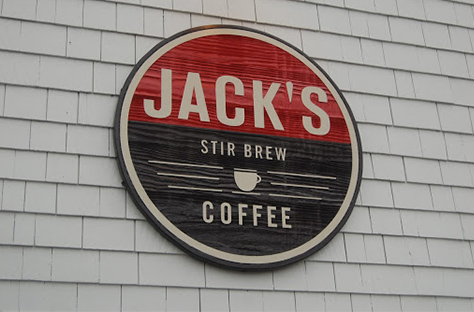 NINA RUTSCH
* Mary's Marvelous in East Hampton: Amazing power smoothies! I love the Peanut Butter Split and Mean Green juice.
* Candy Kitchen in Bridgehampton: I remember getting milk shakes there after the beach as a kid... I sometimes get one on the way back to the city! 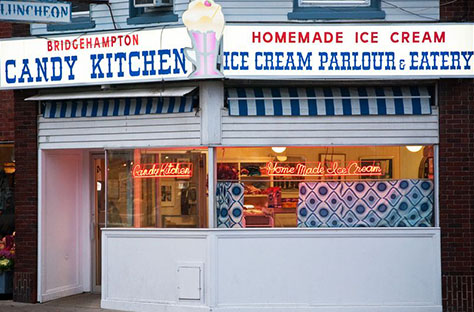 GUNNER
* St. Peter's Catch in Montauk: The homemade fish dip is out of this world!
* Surf Lodge in Montauk
* Beacon in Sag Harbor
* Dockers in Hampton Bays
* Cowfish in Hampton Bays
* Juice Press in Southampton
* Mirko's in Water Mill
* Finale in East Hampton 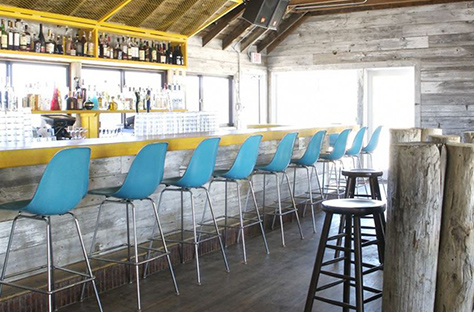 NATALIA MILLAN
* Suki Zuki in Water Mill: One of my favorites! Their teriyaki chicken salad and tuna sandwich are my go-tos every time! It's tiny and sometimes there is a long wait but it is totally worth it!
* Sen in Sag Harbor:  I could sit there and eat for hours and hours and hours! If I had to choose my favorite dish, I would say the miso sea bass!
* The Village Cheese Shoppe in Southampton: Their egg and cheese bagels are pretty awesome!
* Juice Press in Bridgehampton and Southampton: In between classes I like to go there to fuel up and get good healthy snacks.
Questions or comments? Email blog@soul-cycle.com!