August 31, 2015
At SoulCycle, Bay area rider TREVOR MARTIN found a space to gain mental clarity while growing stronger with every ride. He recently embarked on a 30-day challenge to tap it back for a month straight — and now he's on day 39. Here's his Soul Story… 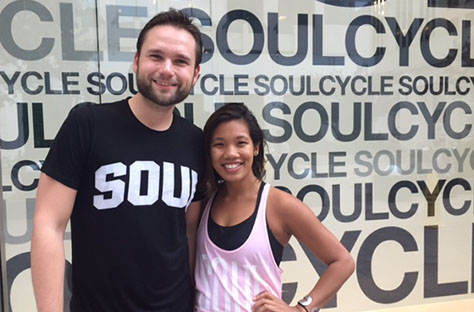