December 3, 2015
When MAURICIO MORATO found himself in a fitness rut last August, his wife invited him to try a class at SoulCycle. Soon he was tapping it back five times a week and discovered new strength and motivation. On the heels of finishing Turn It Up 20 (a week early!), Mauricio shares his Soul Story… 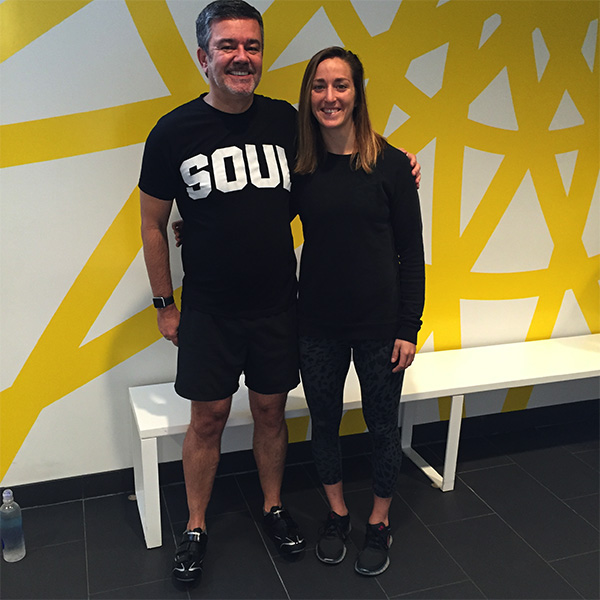