August 1, 2014
Everyone has a first ride! NYC instructor SEAN LINEHAN talks about his journey from struggling in the third row to rocking the podium — and what inspired him to push his limits. 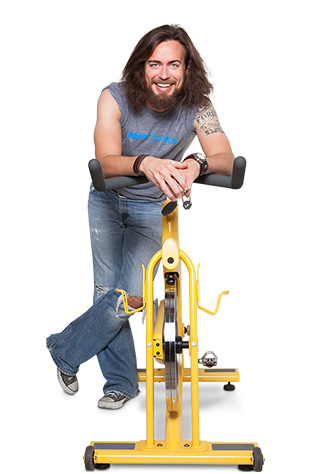