‘I ride to be the best possible version of myself for her’: Morgan Matkovic’s SOUL Story 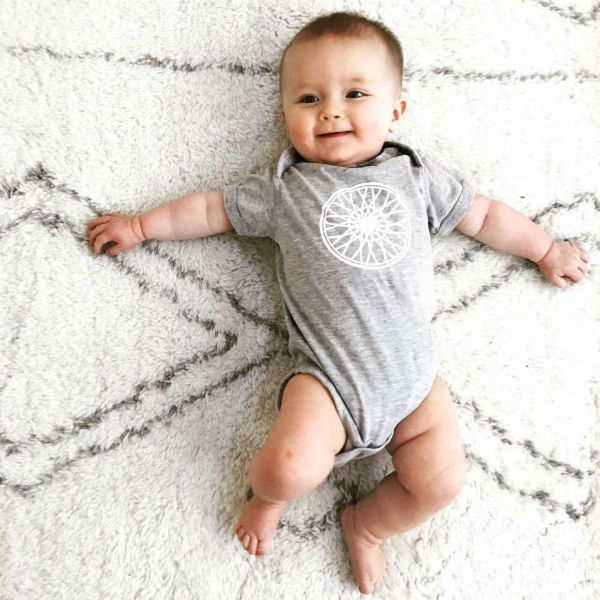 In my pre-pregnancy life, I was an avid Soul Cyclist. I rode at least five times a week -- particularly in the year leading up to my pregnancy, during which fertility treatments wreaked havoc on my mind and body. Riding was my therapy, keeping me strong both mentally and physically for the journey ahead. It became part of my everyday routine.
When I became pregnant, I so badly wanted to be one of those women who happily pedaled all the way into their third trimester. So when complications kept me from riding throughout my pregnancy, it was challenging. I was frustrated with my body, now so foreign to me, and I struggled to find an alternative outlet to ease my anxieties. I walked and practiced yoga, but it just wasn't the same.
So to say I was excited to get back into that candlelit room would be a wild understatement. At eight weeks post-baby, I finally got the chance to get back to SOUL and take a few pedal strokes toward feeling like my "old self." I was nervous and excited all at once. My anxieties abounded: Did I get so out of shape over the past 10 months that I would feel discouraged and resent my body? Could I last through those lengthy runs out of the saddle? Would I cry at the fact that I no longer deserved a seat in the front row? Would I embarrass myself?
Surprisingly, almost a year of near bed rest hadn't left me in such bad shape. Instead, getting back on the bike was, for lack of better words, just like riding a bike. No, I couldn't last through the instructor's runs out of the saddle. Yes, I was out of breath, and my heart hurt a little that I wasn't in the front row. But I didn't embarrass myself. In fact, after panting and sweating through hills, runs and tap-backs, I found that I excelled in the one part of class where I had previously struggled: weights.
It turns out that carrying a baby around will keep your arms strong and maybe even make them a little stronger than before. With each hammer curl, it occurred to me that the little girl who had kept me from the bike while she was growing inside me was the very reason those weights felt comfortable in my hands now. Picking her up, holding her and carrying her kept me strong while simultaneously making her feel loved and safe.
Now, after almost six months back at SOUL, I have slowly but surely found my way back to the front of the class. During a recent early morning rooster ride, Conor Kelly asked us what we rode for, a question that resonated with me strongly as a new mother. Truth be told, I ride now for myself more than ever -- a sentiment I may have found selfish before my daughter arrived. In actuality, I ride to be strong, happy and healthy so I can be the best possible version of myself for her.
Will I ever sprint as fast as I did before? It took some time, but I'm just about there.
Will my body be the same as it was before? I don't think so; but my goals are different now. Gone are the days of riding for skinny jeans and a bikini body . Now, I ride to be energetic, alert and healthy for the little one I care for.
Will I ever get back to "my old self"? Probably not. But I don't want to. This new chapter seems to call for a new version, a "new self" who is purposeful and strong in a different, more important way. And so far, it feels pretty good to me. 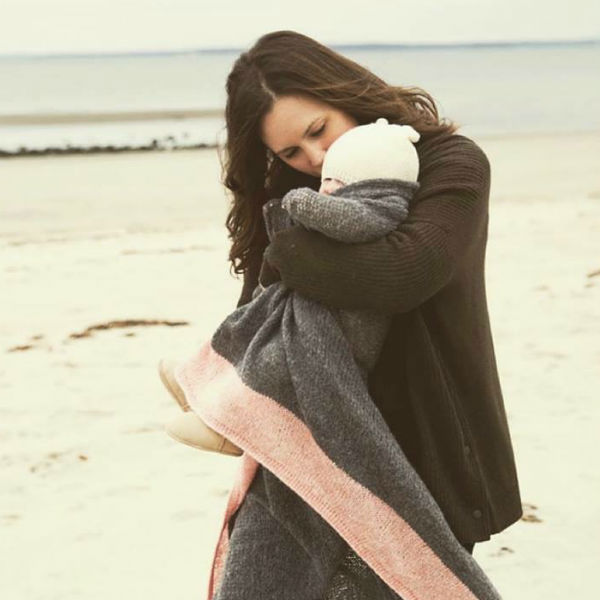 A version of this post previously appeared on Morgan’s website, Lilies and Lambs.
Do you have a Soul Story to share? Email blog@soul-cycle.com! Want to ride at SOUL? Grab a series <a href="https://www.soul-cycle.com/series/"TARGET="_NEW">HERE</a>, then book a bike!
MORE FROM SOUL:
Lindsay Buckley's Tips for Pregnant Riders
How Olivia Conquered PCOS and Got Pregnant
Jill's Post-Baby Strategies
Nick's Sweet New Arrival!
Chanelle's Post-Baby Transformation