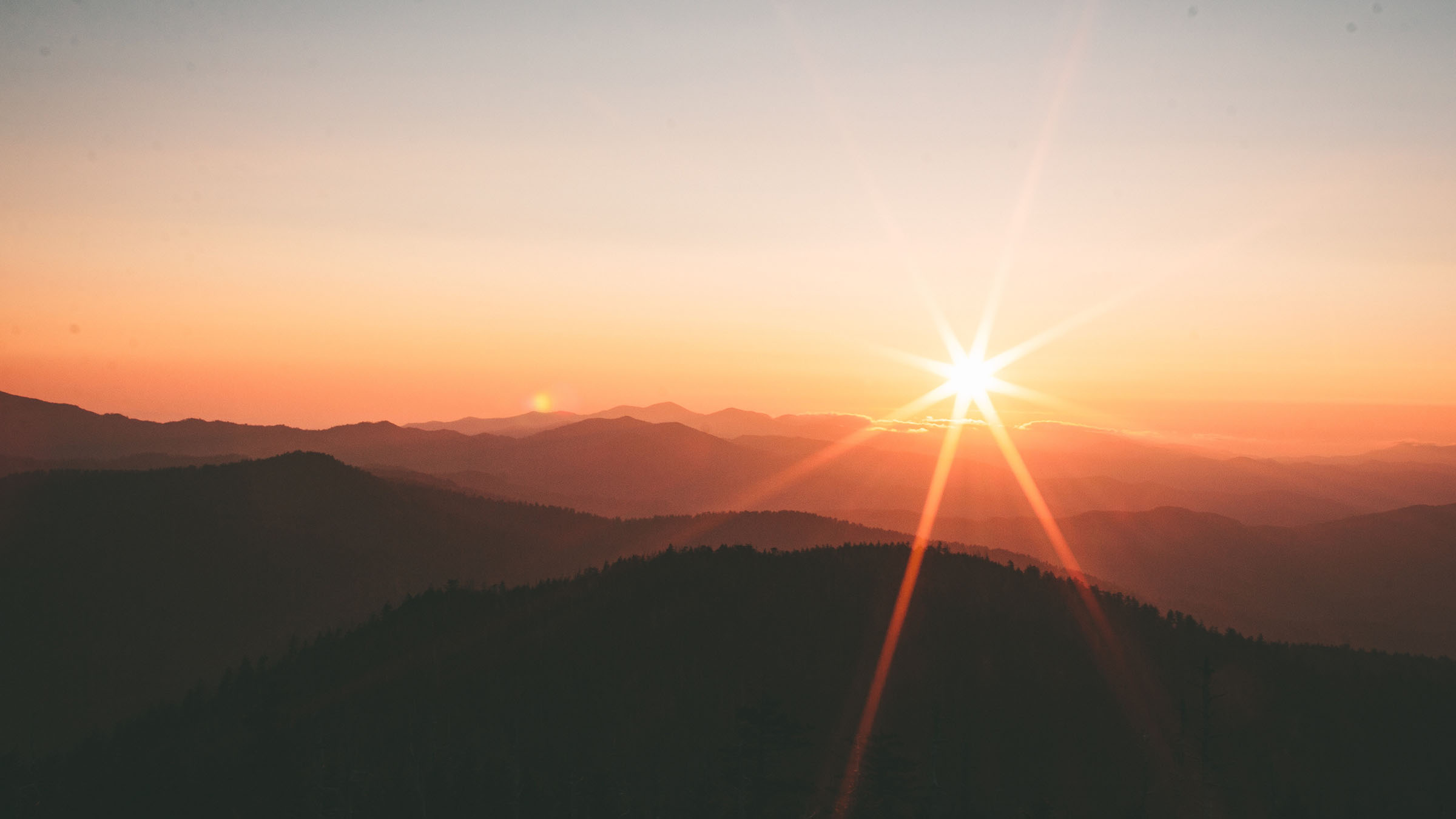 he total solar eclipse is just days away. Take a quick trip to one of these stunning locations to see the rare sight.

Brace yourselves for greatness! On August 21, the sun will disappear behind the moon, and for the first time since 1979, people on American soil will be able to see a total solar eclipse. Sky watchers can post up across 14 states from Oregon to South Carolina to witness the historical event, in which daylight turns to twilight and human eyes are able to see the earth’s atmosphere for only a fleeting moment.

So grab your eye protection, pack your bags, and book it to one of these 10 amazing destinations where you’ll be able to see one of the world’s great natural, astronomical sights.

Jackson Hole, Wyoming. As one of the most beautiful places in America, Jackson Hole can be the perfect place to witness the eclipse, which will hit Wyoming in the late morning as it passes through the southern areas in the Grand Teton National Park. Participate in official viewing parties, mountain resort activities, wine and beer tastings, and outdoor adventures before and after the momentous occasion.

Jefferson City, Missouri. If you want to visit a usually low-key major city with organized parties, dancing, bike rides, charity races, telescope viewings, BBQs, and more, Missouri’s capitol is a surefire bet. Totality will begin in the early afternoon, and the city has opened its Capitol lawn to viewers from all over the world.

Hopkinsville, Kentucky. With a population of 30,000 the people of Hopkinsville have given their city the nickname, “Eclipseville.” (Seriously. Check out Eclipseville.com, where they list open hotel rooms and campgrounds in the area.) Die-hard eclipse chasers can attend EclipseCon 2017 at the local Convention Center, and since it’s Kentucky, you know there will be bourbon. Lots of bourbon.

Greenwood, South Carolina. Greenwood will be one of the last places to see the eclipse, as it sits at the end of the arc across the United States. Because of that, viewers there will be able to experience more than two minutes of darkness, one of the longest times across the span. Set up shop around town and visit Lake Greenwood State Park, where the entrance fee is only $2 and guarantees protective sunglasses.

Madras, Oregon. Oregon will undoubtedly be one of the most popular places to view the eclipse, since sections in the eclipse path in Oregon offer incredible weather prospects. Stake out a camping reservation at Oregon SolarFest, which runs from Aug. 17 to Aug. 22 and attracts fellow eclipse chasers traveling from all over the world. Or, if you’re a big spender, take a private helicopter ride from Madras to Champagne Eclipse Base Camp for a private viewing.

Great Smoky Mountains National Park, Tennessee. The eclipse will be visible from the entire western half of the Great Smoky Mountains, and the park will host official viewing parties in three different locations: Clingmans Dome, Cades Code, and Oconaluftee. Arrive early and with snacks, but let the park’s stunning sights take care of the rest.

Nashville, Tennessee. As one of the largest cities in the path of totality, Nashville is expected to be overflowing with visitors. But if you’re lucky enough to make reservations, the payoff will be worth it. Check out rooftop parties, riverboat gatherings, or the mayor’s official viewing party at First Tennessee Park.

Agate Fossil Beds Monument, Nebraska. Visit grass-covered plains near Carnegie Hill and University Hill. Totality here will last for two minutes and historical buffs will be delighted to view in the location where devil’s corkscrew fossils were once found.

Italian Peak, Montana. This may be the only place to see the eclipse in Montana, but travelers beware: The rocky and remote terrain in the Beaverhead Mountains is only for experienced backpackers. Plan your route with care, bring some friends, and enjoy the eclipse with only the most rugged of viewers.

Time to book some classes? Purchase a series HERE.

41 Travel Beauty Essentials
5 Tropical Trips to Take in 2017, According to World-Traveling Instructors
5 Ways to Unplug Outside the Studio