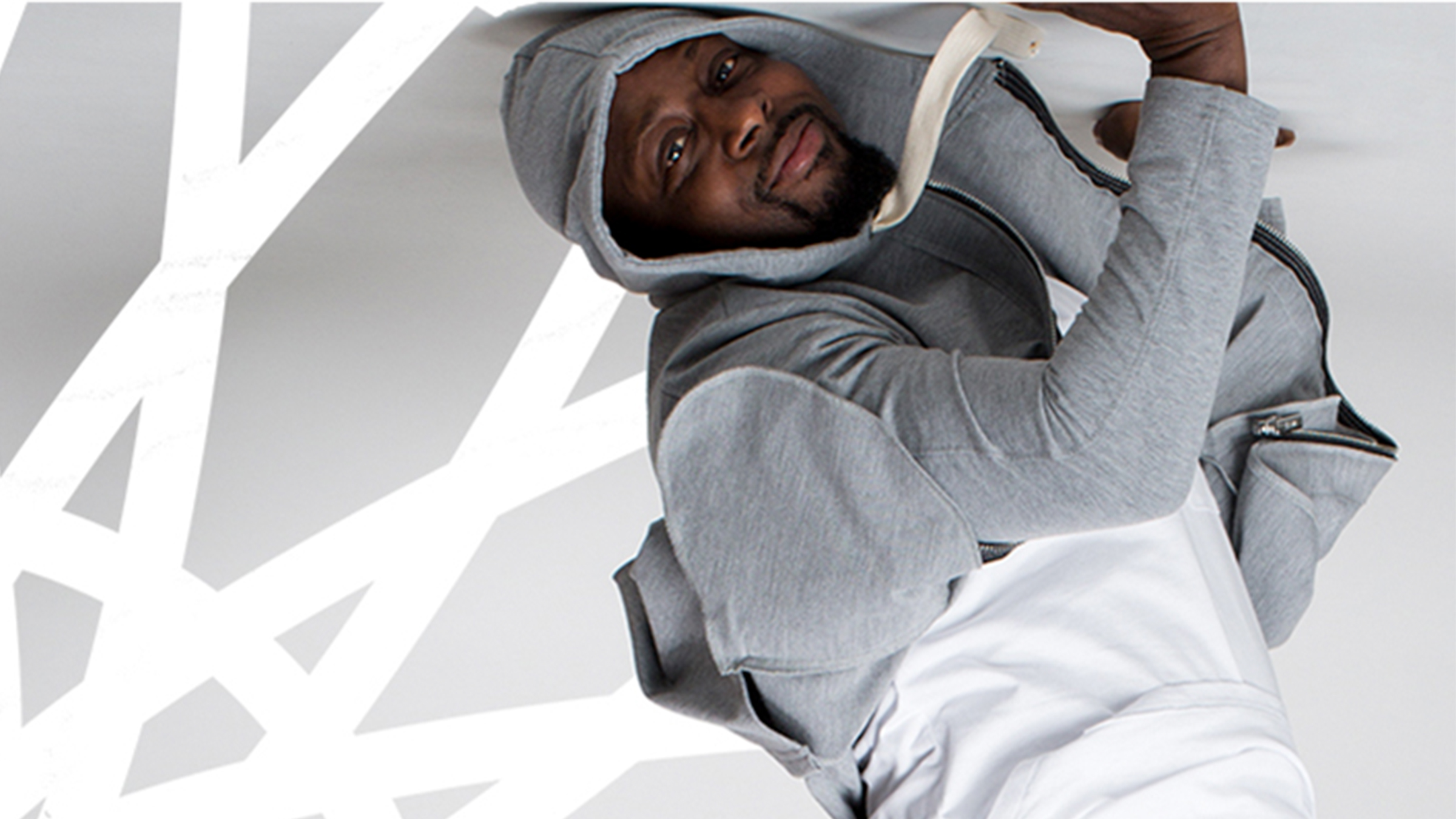 WYCLEF JEAN is one of the most accomplished artists around: He formed the Fugees, created some of hip-hop’s most influential music, won three Grammy Awards and has made it his mission to give back to people in his native Haiti. This week he adds one more bullet-point to resume: He’s teaming up with instructor CHARLEE ATKINS for a LIVE DJ RIDE at SOULCYCLE TRIBECA. Before kicking off the cardio party, he chatted with us about his upcoming album, Clefication, where he finds inspiration, what he really thinks of Donald Trump and whether there will ever be a Fugees reunion…