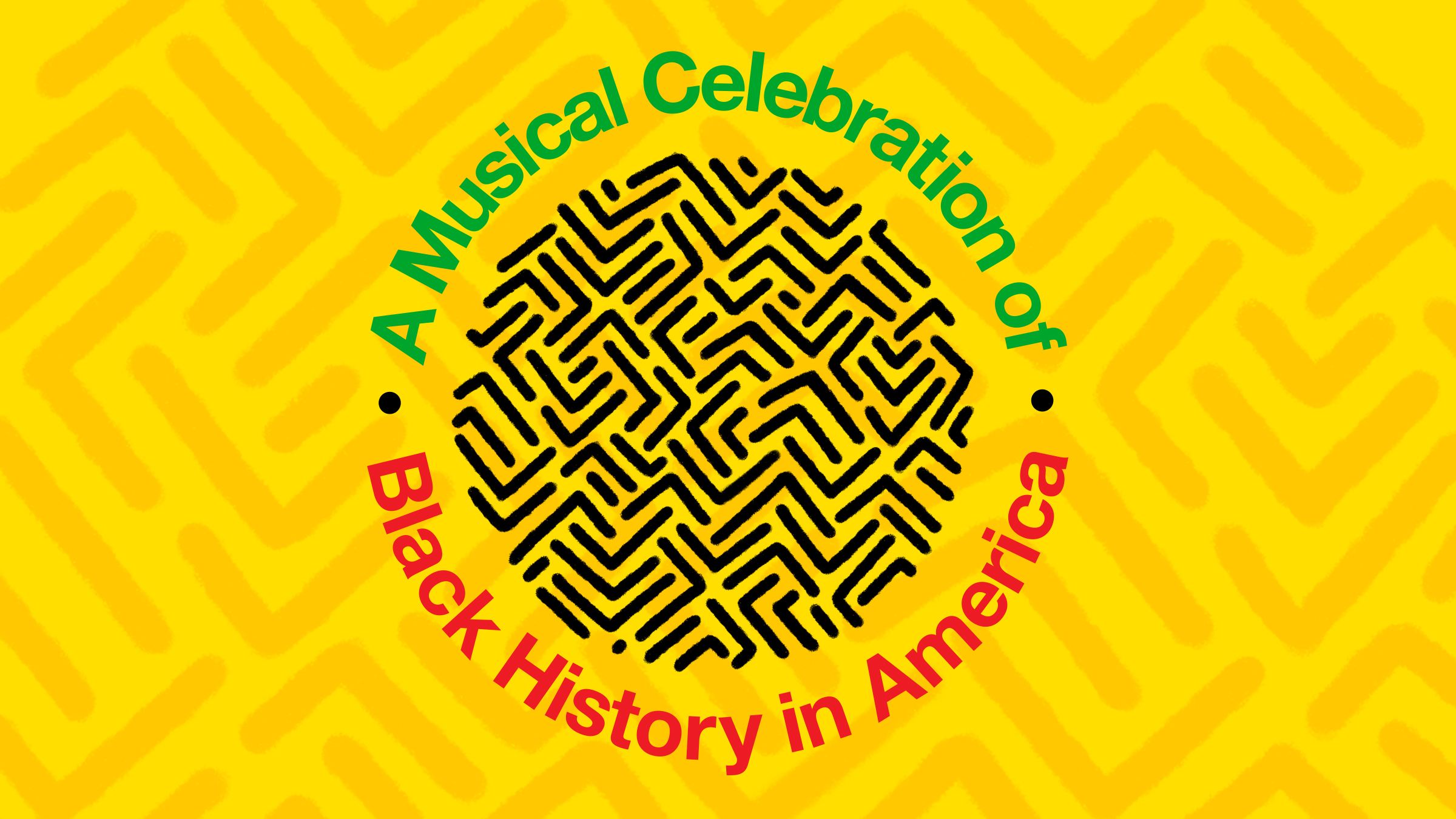 A Musical Celebration Of Black History In America

February 15, 2019
he journey of African Americans is rife with resilience, oppression, joy, and grit. Thus, Black American music reflects a complicated history that involves enslavement and the ongoing struggle for equality, as well as the trials of life that comprise the universal human experience.

For this list, I took inspiration from the cover photo of Johnny Lee Hooker sitting in front of a chart if black music genres. In the photo, Hooker looks as if he’s trying to solve the puzzle of how “ragtime,” “blues,” and “spirituals” all fit together to tell the story of a people. This playlist attempts to answer the same question.

After considering several approaches, I ultimately decided on a hybrid chronological /genre style in which I grouped similar musical ideas together while loosely ordering the songs in each group by date.

There are ten different moods embedded in the playlist that include: (1) Africa; (2) Negro Spirituals and Classical; (3) Blues/Old Time music; (4) Ragtime/Jazz; (5) Gospel; (6) R&B/Rock/Soul; (7) Black Pop Music of the 80s/90s; (8) 90s Hip Hop and R&B; (9) 21st Century Trap and R&B; (10) Protest/Anthemic music. It was critical to start the playlist with African music because that is the origin of Black music aesthetics and foundational music making ideas. Thus, the playlist opens with Toumani Diabate playing the kora and Babatundi Olatunji playing djembe. Just the same, closing the playlist with a series of songs connected to the Civil Rights Era, Black Lives Matter affirms the music’s role as an advocate for pride and equality.

In some cases I repeated a song interpreted by different performers to demonstrate how musical ideas shifted and affected a piece of music. I also included African Americans contributions to genres such as classical, techno, and house music. These are genres in which African American’s central contributions often go unacknowldeged.

The diversity of sounds and sentiments is not meant to be overwhelming, but rather representative of the disparate experiences of African Americans based on place, gender, generation, their own sense of self. My hope is that when you listen, you hear some of your favorite songs and performers and hopefully make exciting discoveries.

May this journey in Black music inspire you to chart your own.