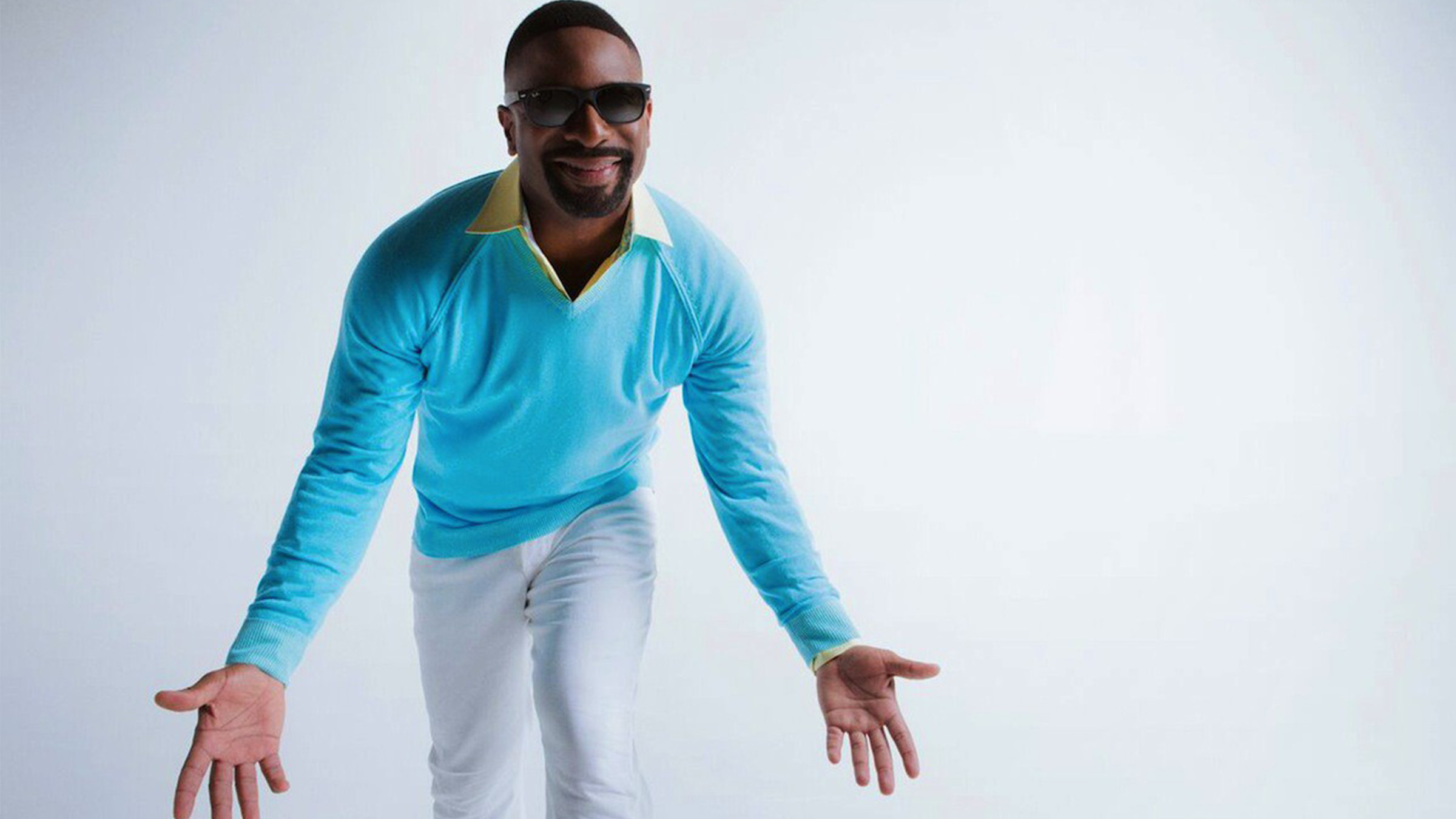 Meet the DJ Dropping the Beat at SoulCycle's USO Pop-Up

oulCycle is teaming up with the USO to bring a pop-up studio to the Ramstein Air Force Base in Germany next week. Dropping some lives beats during the rides? DJ IRIE! Before he heads overseas, the mixmaster talked to us about where he find inspiration, which mantra motivates him and more…

How did you get into music?
I was always interested in music as a kid. My dad had a music room instead of a television room in our house and would play music every evening until it was time to go to bed. I guess it left a lasting impression on me because ever since I just always had to be around music.


What inspires you when you're producing a song?
I really get into music production. I have a home studio, which is great because many times I’ll get a stroke of inspiration in a club or event and I go home and get right on it. I draw inspiration from all around me — especially from many of the new up-and-coming producers.


What was your first concert that you attended?
I was actually living in Jamaica attending boarding school at the time when Shabba Ranks came to town and did a big concert. It was an amazing experience and I was hooked!


What about the first show you performed?
My first public showing was for a private New Year's Eve party in Miami and it was the most nerve-wracking experience of my entire life!


What is your go-to karaoke song?
When I step into the karaoke spot, they usually hide the microphone, but if I manage to get my hands on it I’m belting out "Tainted Love" by Soft Cell or "Don’t Stop Believin'" by Journey.


Which fellow musician would you most like to meet?
Stevie Wonder.


Tell us about your first SoulCycle experience.
To sum it up it, it HURT SO GOOD!


What inspired you to DJ for SoulCycle’s USO Tour in Germany?
I have such deep admiration for the brave men and women who make up our armed forces. I believe we should always do all that we can to show them our appreciation so when the opportunity to participate in the USO Tour in Germany arose, there was no way I was going to miss it.


Do you have a mantra that motivates you?
“Don’t speak about it, be about it.” To me it means you should let your actions and accomplishments do the talking — less talking about doing it and more actually DOING IT.


What advice would you give to your 18-year-old self?
Not to ever second-guess yourself and to be a lot more aggressive in the pursuit of my dreams. I would tell myself, “If you really want it… then GO and GET IT.”


Where can we catch you live next?
I’ll be performing live at the NASCAR Ford Championship races, an after-party for the American Music Awards, and also doing a halftime show for the NFL at a Miami Dolphins game.


Nice! Where else can we find you?
Log on to www.djirie.com for all things IRIE!
Questions or comments? Email SOULlife@soul-cycle.com! Want to ride? Grab a series HERE and book a bike!